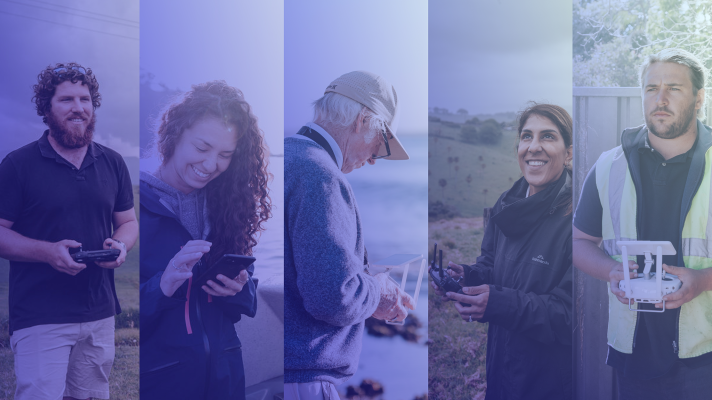 I love testing drones. It’s a lot of fun and an excellent way to mix up my standard review cycle. But I’ve altogether given up on trying them around here. Granted, living in Queens, NY presents a unique combination of obstacles, including population density, two major international airports, and prison – but restrictions have made it next to impossible to fly around here.

Knowing precisely where the nearest open airspace is can get tricky, particularly in large cities like New York. Today, Alphabet’s drone-delivery subsidiary Wing announced that it’s launching its OpenSky app on Google Play and the iOS App Store.

The app was launched in Australia back in 2019 for both hobbyist and commercial drone pilots, with help from the Civil Aviation Safety Authority (CASA). The U.S. version was created with input from the FAA for operation in Low Altitude Authorization and Notification Capability (LAANC) airspaces.

Using the app, drone operators can request approval to operate in spaces like those around areas, expediting a process that would traditionally take days or weeks to go through.

“Why is a drone delivery company investing in an operator app?” Wing asks rhetorically in a blog post. “Because with nearly two million registered drones in the U.S. already, regulatory compliance of all drones will allow them to share the sky safely. Moreover, compliance will ultimately expand the uses and benefits of drones — among them emergency response, commercial inspections and contactless delivery — to more people.”