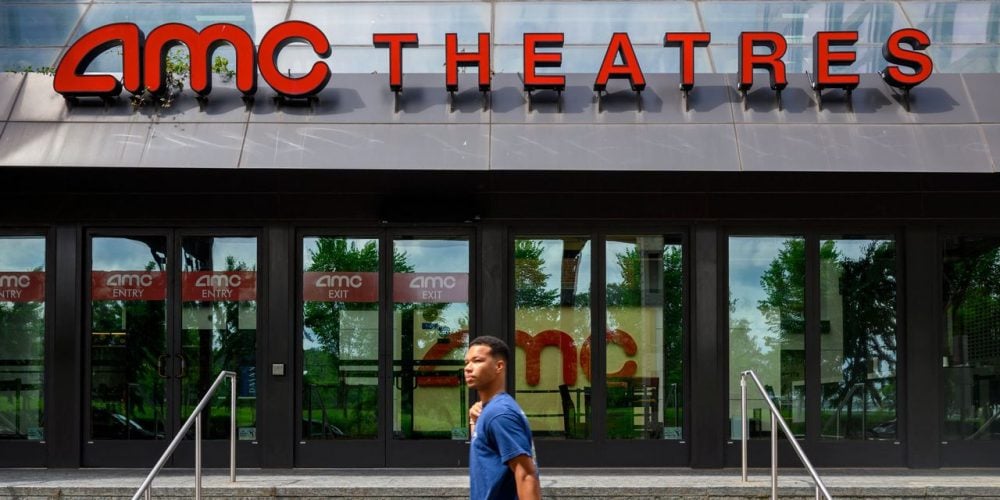 AMC Just Got a Credit Upgrade. Being a Meme Stock Is Paying Off.

Just got a credit-rating upgrade—and all because of the meme frenzy.

Analysts at S&P Global Ratings said the company is less likely to default after taking advantage of the meme-stock rally to raise cash in equity markets.

The company’s debt is still classified within the most speculative tier of bonds besides those of companies that are at or near default. But S&P Ratings upgraded its rating by two notches to CCC+, leaving it seven tiers below investment grade and reflecting a lower likelihood of default.

That is primarily the result of AMC’s ability to raise cash by selling shares into a rally driven by traders organizing on message boards such as Reddit. So far this year, the company has raised more than $1.8 billion in equity issuance, according to S&P.

“As a result, we believe AMC, which had a monthly cash burn of $120 million in the first quarter of 2021, has sufficient liquidity to maintain its operations while theater attendance improves,” analysts Scott Zari and Rose Oberman wrote in a Thursday note.

In other words, the company is less likely to seek out a deal with lenders to restructure its “heavy debt load of more than $5 billion” in the next 6 to 12 months, S&P said. Of course, the company’s bonds have mostly priced in that expectation already. The bonds are yielding 9.2%, according to Bloomberg pricing data, down from more than 20% in February.

The extra cash and a brightening outlook for box-office attendance may also help the company refinance expensive debt taken on during the pandemic at lower costs, the analysts said.

“If the company uses the majority of these proceeds for debt reduction and refinances the expensive debt raised during the pandemic, it will materially reduce its interest burden, cash burn, and leverage,” the analysts wrote. “This, coupled with our expectation that theater attendance will likely significantly improve in the second half of 2021, provides a path to a sustainable capital structure.”