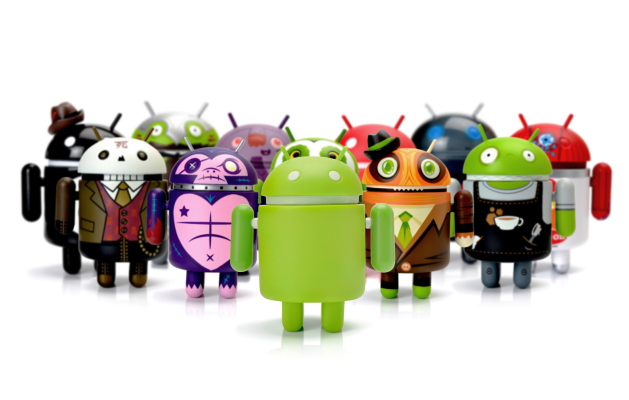 At its Game Developer Summit, Google announced a new feature for Android game developers that will speed up the time from starting a download in the Google Play store to the game launching by almost 2x — at least on Android 12 devices. The name of the new feature, ‘play as you download,’ pretty much gives away what this is all about. Even before all the game’s assets have been downloaded, players will be able to get going.

On average, modern games are likely the largest apps you’ll ever download, and when that download takes a couple of minutes, you may have long moved on to the next TikTok session before the game is ever ready to play. With this new feature, Google promises that it’ll take only half the time to jump into a game that weighs in at 400MB or so. If you’re a console gamer, this whole concept will also feel familiar, given that Sony pretty much does the same thing for PlayStation games.

Now, this isn’t Google’s first attempt at making games load faster. With ‘Google Play Instant,’ the company already offers a related feature that allows gamers to immediately start a match from the Play Store. The idea there, though, is to completely do away with the install process and give potential players an opportunity to try out a new game right away.

Like Play Instant, the new ‘play as you download’ feature is powered by Google’s Android App Bundle format, which is, for the most part, replacing the old APK standard

Share
Chicago in the Summer: 8 Places to Go Previous post
Nigeria leads mobile app market growth in Africa as use of gaming apps surge 44% from Q1 2020 – TechCrunch Next post