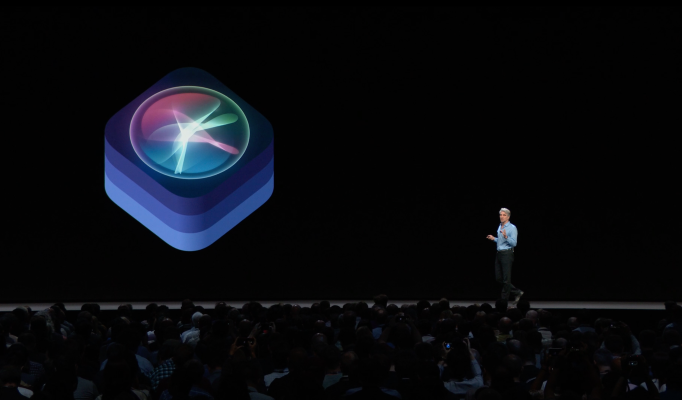 Apple is adding two new voices to Siri’s English offerings and eliminating the default “female voice” selection in the latest beta version of iOS. This means that every person setting up Siri will choose a voice for themselves, and it will no longer default to the voice assistant being female, a topic that has come up quite a bit regarding bias in voice interfaces over the past few years.

The beta version should be live now and available to program participants.

This is the first of these assistants to make a choice utterly agnostic with no default selection made. This is a positive step forward as it allows people to choose the voice that they prefer without the default bias coming into play. The two new agents also bring some much-needed variety to the voices of Siri, offering more diversity in speech sound and pattern to a user picking a voice that speaks to them.

In some countries and languages, Siri already defaults to a male voice. But this change makes a choice for the users’ for the first time.

“We’re excited to introduce two new Siri voices for English speakers and the option for Siri users to select the voice they want when they set up their device,” a statement from Apple reads. “This is a continuation of Apple’s long-standing commitment to diversity and inclusion and products and services that are designed to better reflect the diversity of the world we live in.”

The two new voices use source talent recordings that are then run through Apple’s Neural text to speech engine, making the voices flow more organically through phrases that are actually being generated on the fly.

I’ve heard the new voices, and they sound pretty fantastic, with natural inflection and smooth transitions. They’ll be a welcome addition of choice to iOS users. Here are some samples of the voices in action:

Here’s a recording of Siri’s new lineup of American voices in iOS 14.5. Voices 1 and 4 are the existing ones, voices 2 and 3 are the new ones. pic.twitter.com/6emei4B3Z9

This latest beta also upgrades the Siri voices in Ireland, Russia, and Italy to Neural TTS, bringing the new tech’s total votes to 38. Siri now handles 25 billion requests per month on over 500 million devices and supports 21 languages in 36 countries.

The new voices are available to English-speaking users worldwide, and Siri users can select a personal preference of agent in 16 languages.

It looks pretty likely that these two new voices are just the first expansion in Siri’s voice selections. More diversity in voice, tone and regional dialect can only positively develop how inclusive smart devices feel. Over the past few years, we have finally begun to see some movement from Amazon, Google, and Apple to aggressively correct situations where the assistants have revealed bias in their responses to queries that use harmful or abusive language. Improvements there, as well as in questions on social justice topics and overall accessibility improvements, are incredibly crucial as we continue to see an explosion of voice-first or voice-native interfaces. These kinds of choices matter, especially at a scale of hundreds of millions of people.

Article updated to note that in some countries and languages, Siri currently defaults to a male voice.