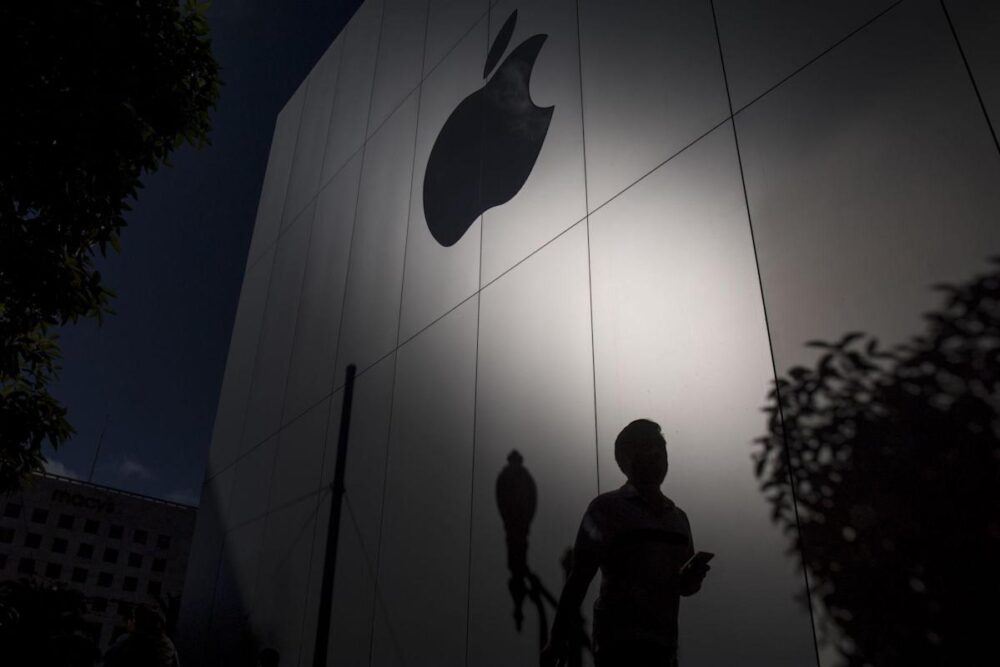 According to documents that she supplied to Bloomberg News, Apple informed Gjovik that it’s terminating her employment for violating policies, including the disclosure of confidential product-related information.

Gjovik, a senior engineering program manager at the company, filed an Aug. 26 NLRB complaint, which alleged harassment by a manager, a retaliatory investigation, and forced paid administrative leave. Her situation began when she voiced fears about whether pollution had made her office a dangerous place to work.

“I should be able to raise concerns about safety and public policy,” she said in an interview earlier this month. Gjovik also has filed complaints with the Occupational Safety and Health Administration, California’s labor commissioner’s office, and the Equal Employment Opportunity Commission, according to the documents she provided.

Apple said Thursday that it wouldn’t discuss any individual employee matters out of respect for the people’s privacy.

“We are and have always been deeply committed to creating and maintaining a positive and inclusive workplace,” the company said. “We take all concerns seriously, and we thoroughly investigate whenever a concern is raised.”

Share
Missouri Teacher Quits After Being Told To Remove LGBTQ Pride Flag From Classroom Previous post
Microsoft acquires TakeLessons, an online and in-person tutoring platform, to ramp up its edtech play Next post