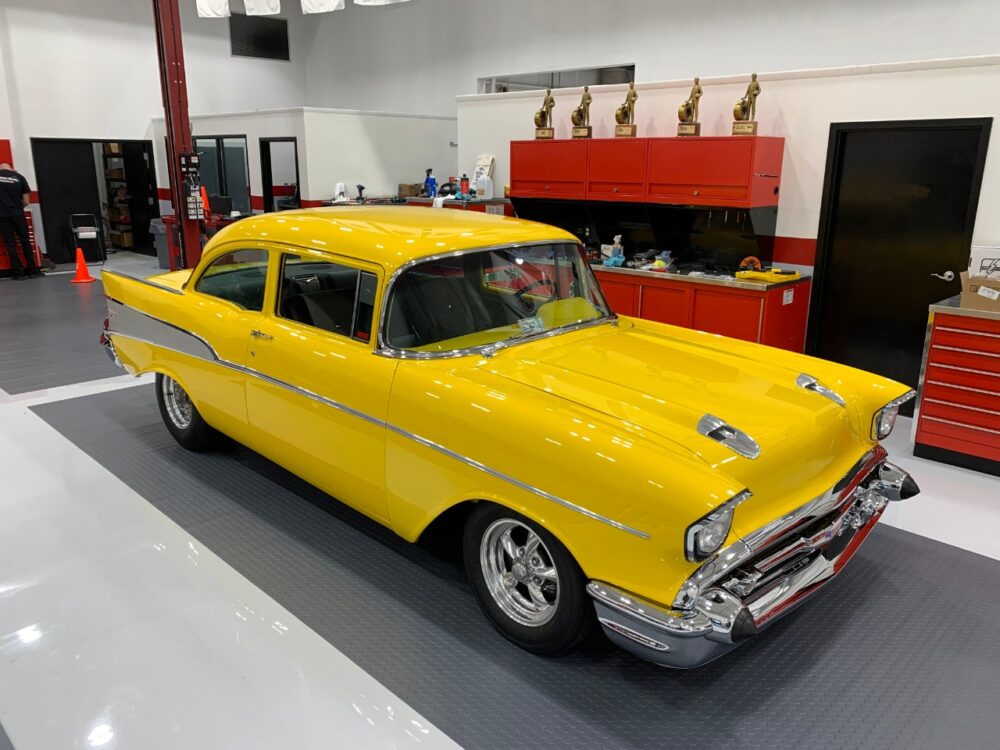 One of the most famous cars ever built is now an electric vehicle. The company with Cagnazzi Racing and Hot Rod publisher MotorTrend to electrify the 1957 Chevy Project X vehicle.

MotorTrend’s defunct Popular Hot Rodding magazine bought the Project X car for $250 in 1965. Over the decades, it has been used to test a range of power technologies. Before the electric system, it had a Chevy LSX V-8 engine.

The car now has a 400-volt electric powertrain with an estimated 340 horsepower and 330 pound-feet of torque — those are very similar numbers to Cadillac’s Lyriq EV. Chevrolet says the battery can store 30 kilowatt-hours of electricity. The range depends on the quick-change differential that’s fitted, which can be swapped to optimize the car for acceleration or capacity. Still, Chevy claims the now-EV has “enough range for weekend cruising.”

Although the car still has the front suspension installed in 2007, Cagnazzi Racing made some changes, such as swapping to an electric brake booster and electrohydraulic power steering pump. Some springs have been switched, too, as there’s less weight under the hood and more at the rear than the previous incarnation. Project X now has the same push-button gear selector as the 2021 Chevrolet Corvette as well.

This is the third straight year that Chevy has into an EV for SEMA. The automaker did so to show off the capabilities of the, as points out. That’s an electric crate motor and battery combination designed to make it easier for tinkerers to build battery-powered projects. 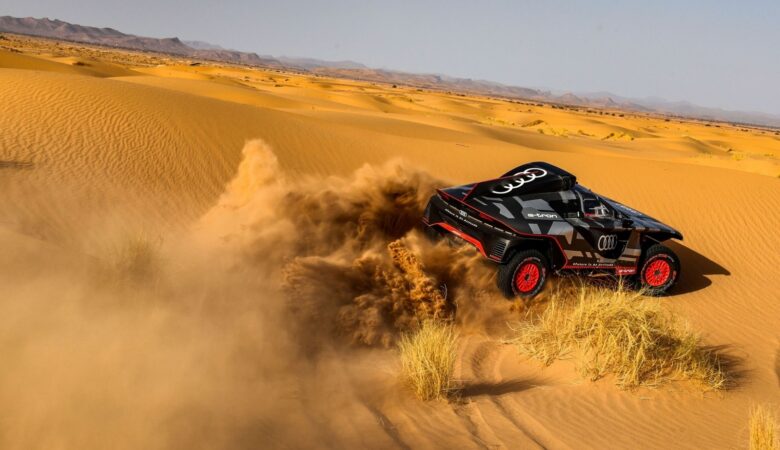