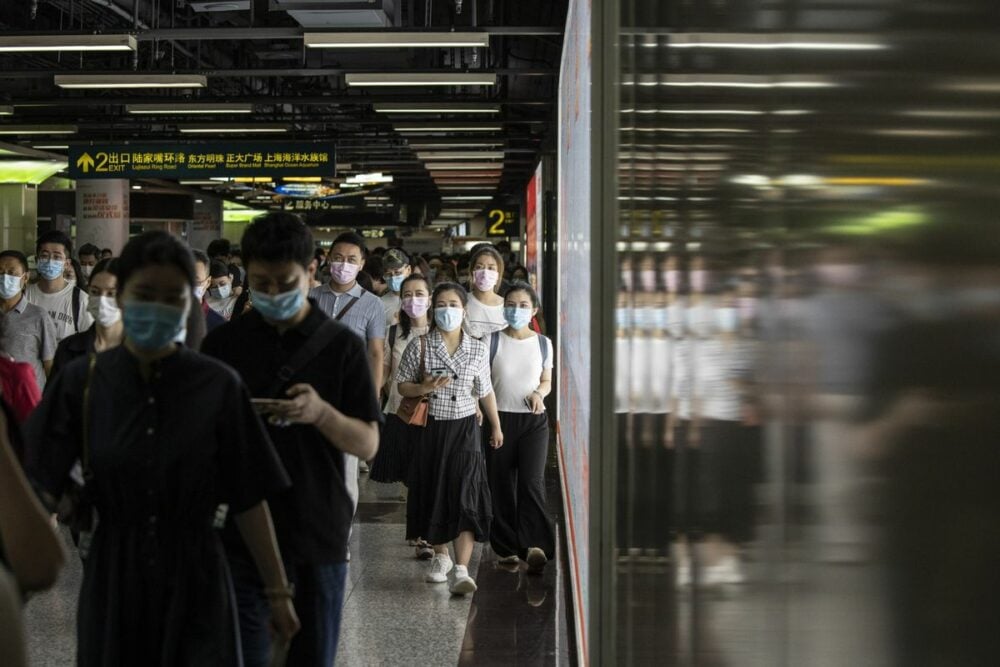 China Spells Out How Excessive ‘996’ Work Culture is Illegal

(Bloomberg) — China has issued its most comprehensive warning yet against the excessive-work culture that pervades the country’s largest corporations, using real and richly detailed court disputes to address a growing backlash against the punishing demands of the private sector.

The Supreme People’s Court and Ministry of Human Resources and Social Security published a lengthy essay Friday about labor violations and excessive overtime, labeled ‘996’ because of the common practice of working 9 a.m. to 9 p.m., six days a week. It outlined 10 cases — including but not limited to the tech industry — in which employees were forced to work extra hours or put in harm’s way. 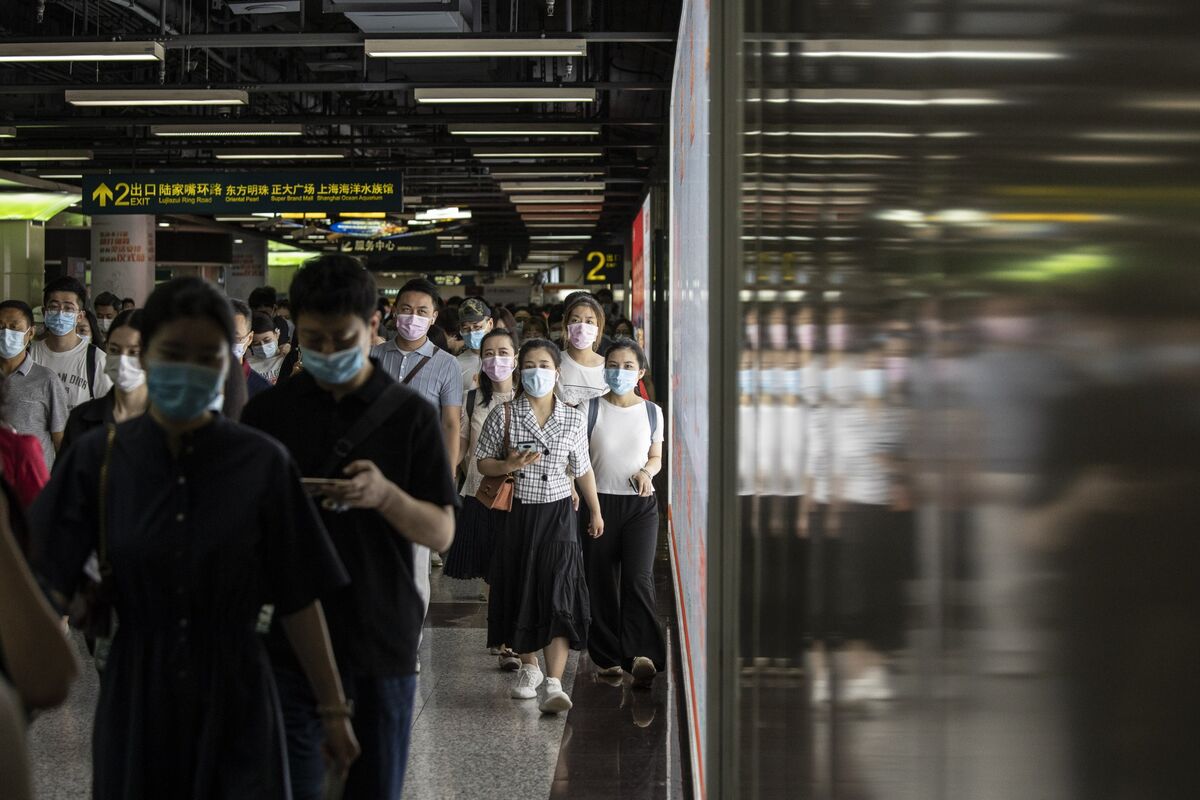 In one case, an unidentified tech firm asked employees to sign agreements to give up overtime pay, which the court ruled unlawful. In another, a media staffer passed out in the office restroom at 5.30 a.m. before dying of heart failure. The court ruled the death work-related and asked the company to pay the victim’s family about 400,000 yuan ($61,710).

“We are seeing a strong trend towards encouraging people to use the court system to go after tech companies. We think civil litigation will increase,” said Kendra Schaefer, head of digital research at consultancy Trivium China. But the question remains, she adds, as to “whether or not this signals regulators are turning their attention to this social problem.”

China’s increasingly profitable tech giants are grappling with public outrage over their grueling schedules, a backlash fueled by a growing chorus of complaints on social media and even deaths. Tech billionaires from Alibaba Group Holding Ltd. founder Jack Ma to JD.com Inc. chief Richard Liu have long endorsed the practice as necessary for survival in an intensely competitive industry — and the key to accumulating personal wealth. China’s tech workers face immense pressure to log long hours to meet exacting deadlines while often lacking clear legal recourse — in contrast with Silicon Valley, where the likes of Google dangle incentives like lavish cafeterias to motivate workers.

“To be able to work 996 is a huge bliss,” Ma once said. “If you want to join Alibaba, you need to be prepared to work 12 hours a day. Otherwise, why even bother joining?”

But the tide is turning. Xi Jinping’s administration has launched a campaign to rein in the growing influence of the country’s largest corporations while calling on the private sector to share the wealth. The online criticism adds to the challenges for tech companies already weathering heightened scrutiny over their treatment of blue-collar workers and endemic issues such as forced drinking during official functions.

Meanwhile, Xi’s government is trying to boost domestic consumption, and the country’s birth rate — a relentless work culture could stand in the way of his overarching goals.

The ‘996’ regime is especially prevalent in the sprawling tech sector, whose foot soldiers started to protest after the promise of tremendous payoffs through stock options faded alongside a market wipeout. It dates back years: In 2019, a group of Chinese programmers took to GitHub to banish startups accused of mistreating employees from using their open-source code.

The controversy culminated earlier this year with the deaths of two workers at hard-charging e-commerce app Pinduoduo Inc. One woman collapsed while walking home with colleagues at 1:30 a.m. and could not be resuscitated, while another employee committed suicide.

Internet companies including ByteDance Ltd. and Kuaishou Technology have taken initial steps to dial down working hours in recent months. The two short-video giants, for their part, have canceled an alternating system where employees take just one day off per week every two weeks.

“It’s a good sign that the supreme court is finally paying attention. This is about politics as much as it’s about the rule of law given the recent crackdowns on companies like Alibaba and Meituan,” said Suji Yan, a startup founder who helped initiate the GitHub campaign.

Yan said he tried to help tech workers file labor lawsuits or complaints against their employers throughout 2019 but got a tepid response from courts and regulators.

While Chinese labor laws require extra pay for overtime outside an 8-hour workday, employers have found workarounds, and the enforcement of such rules has long been in question. In one case published by the supreme court Friday, an unnamed internet firm told employees it only counts overtime starting 9 p.m. — no earlier. In another, an unidentified pharmaceutical company said all paid overtime needed a manager sign-off.

“The overtime issues at some industries and companies have come to the public’s attention,” the court said in its notice. “Legally, workers have the right to corresponding compensation and rest times or holidays. Obeying the national regime for working hours is the obligation of employers. Overtime can easily lead to labor disputes, impact the worker-employer relationship and social stability.”