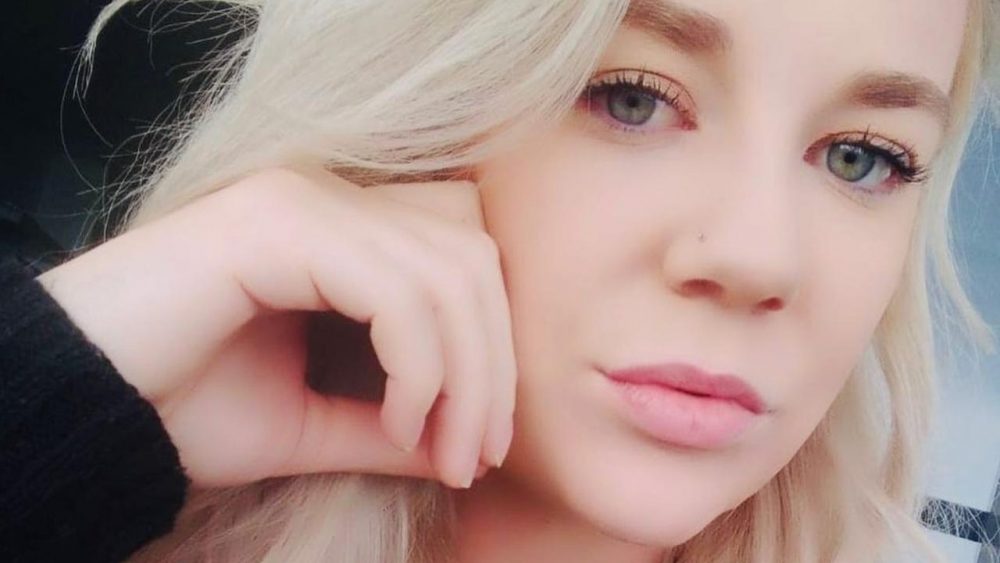 The convicted drug smuggler resorted to selling nudes after being released early on parole – but she’s had a change of heart over her racy new job.

After being released from a Colombian jail early on parole, convicted drug smuggler Cassandra “Cocaine Cassie” Sainsbury turned to OnlyFans to earn a living.

But now, the former personal trainer from Adelaide – who was jailed for six years after being busted for attempting to smuggle 5.8kg of cocaine out of the country in 2017 – has admitted she regrets selling nude photos of herself for cash.

“I was on OnlyFans, but it wasn’t ever anything fully explicit,” she told Sydney’s highest rating radio breakfast show.

When Kyle pushed further, asking if it was “naughty, suggestive but nothing gross”, Sainsbury agreed, telling the hosts “yes” but explaining she had packed it in because she “didn’t feel comfortable” with that line of work.

It emerged last year Sainsbury had been selling nudes as she’s unable to work in Bogata due to visa complications – something she confirmed to Kyle and Jackie O.

“My parole finishes in May next year, but currently with the situation because I’ve been denied my right to work here, and with Covid and everything, there’s a possible chance, the judge is studying my case, to send me home,” she said.

This information explains Sainsbury’s hint recently that she would be returning to Australia with a cryptic photo on social media.

The snap, shared on her Instagram Stories in June, showed her holding her Australian passport with what looked like a ticket inside.

The disgraced personal trainer also spoke to Kyle and Jackie O about her budding new romance with a mystery woman, a computer technician she began dating recently.

“I’m currently trying to teach her English,” she explained, admitting they mostly speak Spanish as she learnt the language during her time behind bars.

She also admitted she is now “exclusively” seeing only women.

Sainsbury was caught with 5.8kg of cocaine concealed in headphones in her suitcase as she attempted to leave Colombia in 2017.

She’s long claimed she attempted the drug bust under duress, but has never been able to provide evidence of this, claiming she has forgotten the password to a phone she said holds proof.

After being released in April 2020, she maintained she still doesn’t remember the password in an interview with 60 Minutes, a detail that has long been ridiculed since it emerged during her 2018 interview with the program.

Sainsbury – who met her Venezuelan ex-girlfriend Joli Pico, 29 in prison – also claimed in her Skype interview with reporter Liam Bartlett that she was ‘raped by the drug mastermind’ before her arrest.

Recounting the days leading up to her arrest, Sainsbury said she checked into a local hotel where she met a 39-year-old Brazilian drug dealer she refers to as “Angelo”.

In the days that followed, he took her to his apartment where Sainsbury claims her drink was spiked before she was sexually assaulted.

“He was saying that I had to be there with him, that I had to do what he wanted, that I didn’t have a choice,” she told 60 Minutes reporter Liam Bartlett via Skype.

“And from there, he basically, he forced my clothes off.”

Sainsbury, who has claimed she didn’t realise she would be smuggling drugs until the last minute, said it was this sexual attack that led her to believe Angelo would follow through on threats he made towards her family if she didn’t go through with the plot.

Since being imprisoned in Colombia, Sainsbury has dramatically changed her appearance, losing weight and even speaking with an accent.

Share
Vladimir Guerrero Jr. powers AL to eighth straight All-Star Game win Previous post
Why You Should Care About Your Right to Repair Gadgets Next post