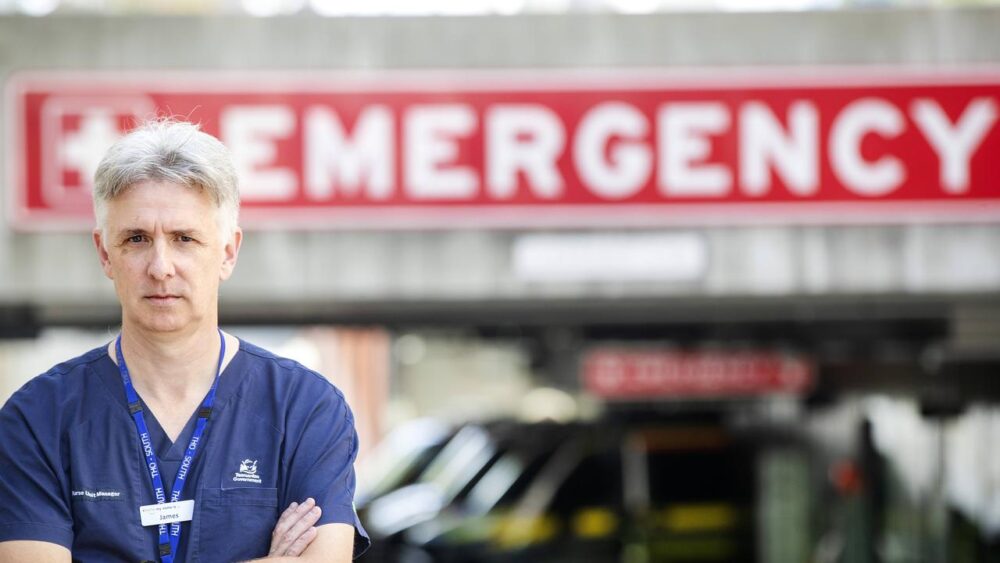 Many seriously ill Australians are not getting the help they need until it’s too late. One essential part of the nation has been hit the hardest.

Severe medical conditions and illnesses are going undiagnosed and unmanaged for concerning periods due to the healthcare strains of the nation’s Covid-19 outbreak, with some not receiving treatment until it’s too late.

Speaking to a Senate committee on Wednesday, the Royal Flying Doctor Service executive director said the pandemic had created a significant “backlog” of sick Australians. They had not received the medical care they needed.

“We think we are likely to see sicker patients with more advanced disease,” Frank Quinlan said.

Mr. Quinlan said unmanaged dental issues, diabetes, and cardiovascular disease were expected to be some of the most prevalent issues seen by healthcare providers as health restrictions begin to end.

“Unlike some areas – for instance, mental health – dental activity is not able to be substituted on a telehealth platform,” he said.

Deferred preventive health screening for diseases such as cancer is also a significant concern, with the potential that diagnoses may not be made until it is too late to save a patient’s life.

Mr. Quinlan said rural and regional areas were particularly affected by these issues due to compounding healthcare constraints that had led to a lack of medical care in those areas.

“Ironically, some of the very things that protected remote communities from the ravages of the virus early – the local shutdowns that were often at the instigation of Indigenous medical associations – have actually prevented some of the primary health activity,” he said.

Mr. Quinlan lamented that while the Flying Doctor Service was usually the leading service that ensured Australians living in remote and regional areas received timely and thorough medical attention, the transportation of Covid-19 patients and distribution of vaccines throughout the pandemic had pushed the service to its limits.

“We’ve actually had a surge in activity as part of the experience of the Covid crisis, with 900 of the 3000 Covid patient means of transport that we’ve conducted during the crisis having been conducted by air,” he said

“With the vaccination program as well, there’s a lot of arduous work happening, and I think the teams are very close to 100 percent capacity or beyond.”

Mr. Quinlan urged the senate committee that a return to “business as usual” after the pandemic was over would not be enough to address the significant issues facing Australia’s healthcare systems.

“Once travel restrictions are removed, and normal services are restored … we will require some sort of remedial action to pick up that backlog of unmanaged medical conditions,” he said.

“We already know that many regional and remote areas are underserviced in lots of ways, particularly in health systems,” he said.

Mr. Quinlan stressed that although the predicted influx of Australians moving out of the city and into the country following the pandemic was a welcome trend, he was deeply concerned that this could overwhelm the local healthcare systems even more.

“A policy position that really does promote the advanced development of infrastructure and supports into communities to support that trend will require support not just about health services but also education services and employment arrangements across the board,” he said.

“What the Covid pandemic has taught us is that we need a certain level of resources predeployed into communities to provide the sort of services and protections that are required.”

Published initially as Covid-19: Seriously ill Aussies not getting the help they need due to lockdown constraints