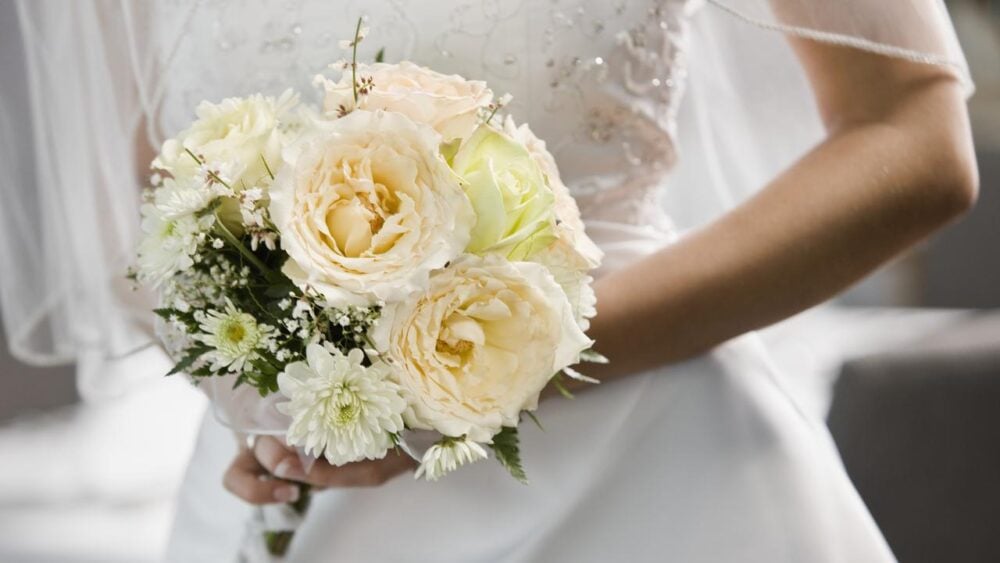 A foul-mouthed couple’s wedding invitation has been blasted for its expletives and “abrupt change of tone” when it came to asking for gifts.

A couple’s expletive-ridden wedding fact-card, which included telling guests to “leave your little sh** at home”, has caused uproar online for its overly aggressive approach.

With the headline “sh** you need to know”, the card addressed multiple questions guests might typically have before a wedding but did little to provide any absolute clarity.

A guest said they received the card in the mail along with an invitation for their cousin’s wedding, and after reading it, had decided, “I will not be in attendance”, describing it as “tacky”.

Beneath a heading for dietary requirements, for example, it read, “eat what you’re given, you fat f***”, and under the dress code heading, guests were told to “wear whatever the f*** you want”.

Guests were blatantly told not to bring their children because the Couple wanted to “get f***ed up”.

They didn’t advise hotels, instead of telling their guest to “Google it you lazy f***”, and the same applied to guests wanting information on taxis.

Guests hopeful of more detail on parking were simply told to “follow the f***ing directions we gave you, dumba**”.

For any further questions they were told to “check the f***ing website”.

Unsurprisingly, the heading about wedding gifts was the only one with a serious answer.

“If you wanted to give us a wedding gift, a contribution to our honeymoon would be perfect,” they wrote.

The detail didn’t go unnoticed by users on Reddit, where a photo of the chaotic letter was shared.

More than 3500 people agreed with it, while others joked that condoms or money for a vasectomy were the only honeymoon contributions they would be willing to make.

“One can’t help but notice the abrupt change of tone in the ‘wedding gifts’ section,” another said.

“If they’re planning on having naked drunk people then I can see why they wouldn’t want kids around,” one wrote.

Someone else simply said, “That’s one aggressive invitation”.