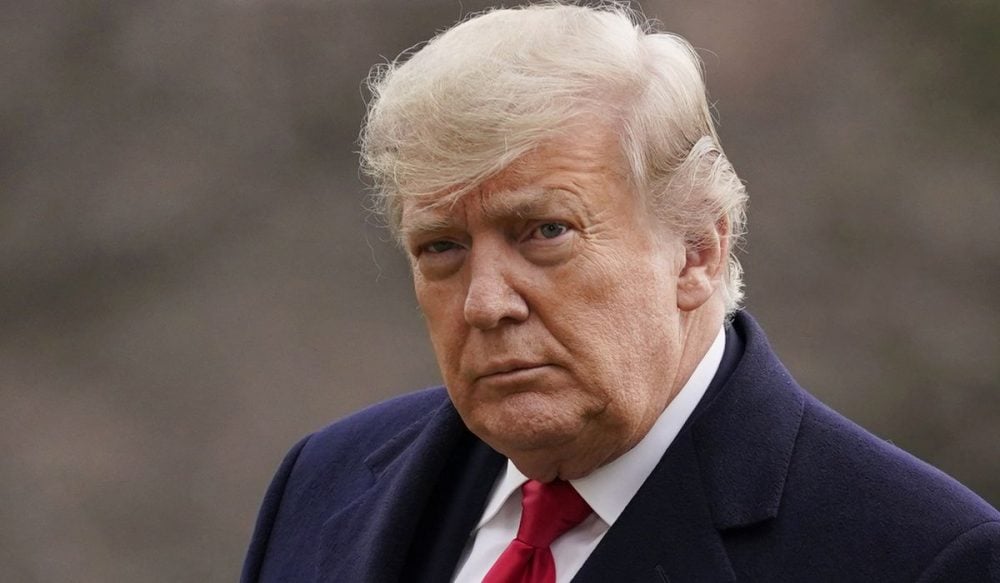 Former President Donald Trump ripped Facebook‘s decision on Friday to extend its ban on him until at least 2023.

“Facebook‘s ruling is an insult to the record-setting 75M people, plus many others, who voted for us in the 2020 Rigged Presidential Election,” said Mr. Trump in a statement. “They shouldn’t be allowed to get away with this censoring and silencing, and ultimately, we will win. Our country can’t take this abuse anymore!”

“Next time I’m in the White House, there will be no more dinners, at his request, with Mark Zuckerberg and his wife,” said Mr. Trump in a statement. “It will be all business!”

Facebook decided on Friday to extend its ban on Mr. Trump “for two years, effective from the date of the initial suspension of January 7th this year.”

The oversight board then punted the decision about Mr. Trump‘s ban back to the company, and Facebook said Friday it would extend the ban for at least two years from the original suspension date “given the gravity of the circumstances that led to Mr. Trump‘s suspension.”

Mr. Trump remains suspended from other tech platforms, including Twitter and Google-owned YouTube. While Twitter has permanently banned Mr. Trump, YouTube CEO Susan Wojcicki said in March that her platform would end Mr. Trump‘s suspension after determining a risk of violence had ceased.

The former president has continued to disseminate his message in television appearances and on his own website to circumvent the tech platforms’ ban. He has appeared on Fox News to discuss the death of conservative broadcaster Rush Limbaugh and to talk about a car wreck suffered by professional golfer Tiger Woods.

On Saturday, Mr. Trump is slated to speak at a gathering of the North Carolina GOP. The former president previously spoke at the Conservative Political Action Conference in Florida in February and CPAC said on Thursday that Mr. Trump would be joining them at a Texas event in July.