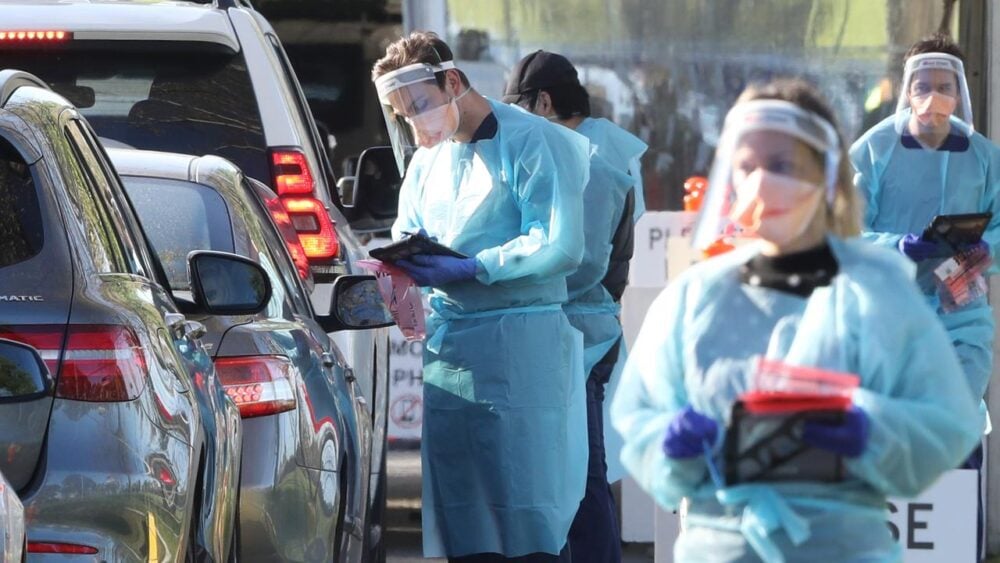 A group of unvaccinated nurses has taken one of Victoria’s most extensive health services to court in a bid to prevent their sacking.

A group of unvaccinated nurses has taken one of Victoria’s most extensive health services to court in a bid to prevent their sacking for not getting a Covid-19 jab.

The urgent court action was launched by the Nurses Professional Association of Queensland in the Federal Court on Friday, with multiple nurses seeking an injunction to stop the disciplinary action.

Under orders from the Victorian Government, healthcare workers must show proof they have received their first dose to attend work.

Barrister Nick Ferrett QC, acting for the group of nurses, told the court at least two people had been spoken to concerning disciplinary proceedings.

“They’ve been threatened with termination if they discuss it with anyone other than a minimal class,” Mr. Ferrett said.

But Matthew Follett, acting for Monash Health, said there was no intention to terminate anyone’s employment today.

Mr. Follett said the organization had asked the nurses to speak to them about their circumstances, but they had not co-operated.

The court was told Monash Health was following a process to ensure its staff was vaccinated.

While Monash Health had not said the final outcome, Mr. Follett said one possible result may be termination.

The matter has been adjourned to November 1 for a hearing. 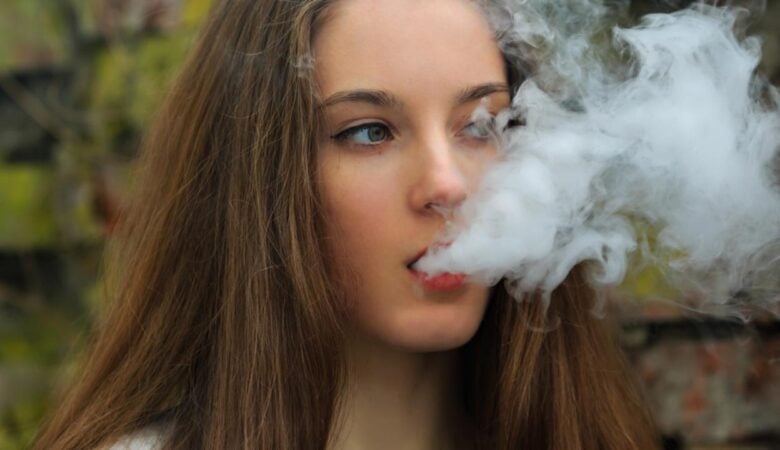