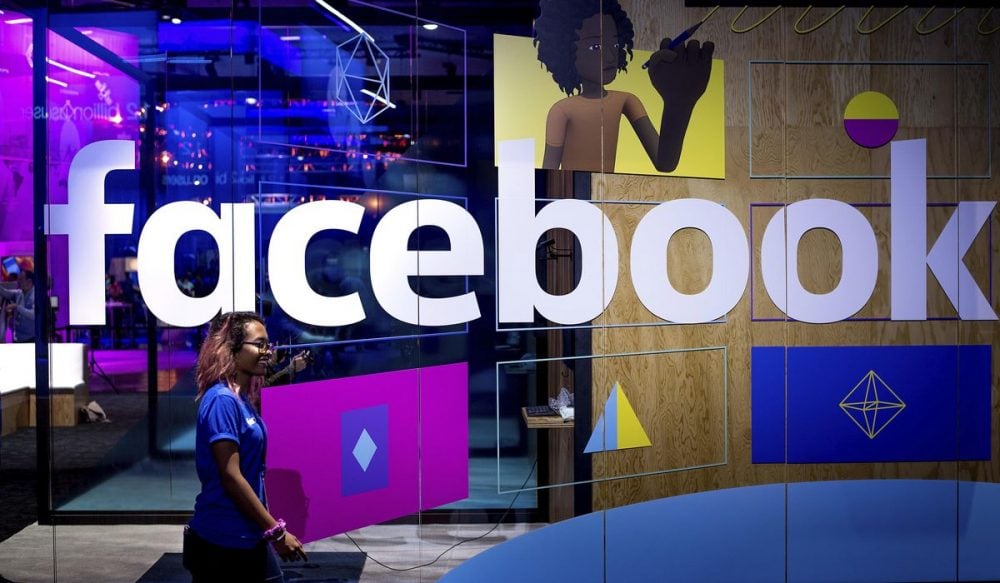 On Monday, a federal judge dismissed antitrust lawsuits against Facebook brought by the Federal Trade Commission and by attorneys general for 46 states plus D.C. and Guam.

Judge James E. Boasberg dismissed both the FTC and states’ cases while reaming the government for failing to prove that Facebook is a monopoly in violation of the Sherman Act.

The U.S. District Court for the District of Columbia’s rebuke of the big tech critics’ claims signals the challenges facing regulators and litigators taking action against large tech platforms under existing federal law.

“Although the Court does not agree with all of Facebook’s contentions here, it ultimately concurs that the agency’s Complaint is legally insufficient and must therefore be dismissed,” wrote Judge Boasberg in the decision dismissing the FTC’s case. “The FTC has failed to plead enough facts to plausibly establish a necessary element of all of its Section 2 claims — namely, that Facebook has monopoly power in the market for Personal Social Networking (PSN) Services.”

The judge wrote that the FTC asserted that Facebook had a dominant share above 60% of the personal social networking services market but failed to “offer any indication of the metric(s) or method(s) is used to calculate Facebook’s market share.”

If the FTC had somehow proven its assertion of Facebook’s dominance, Judge Boasberg wrote that he viewed the plaintiffs’ other arguments as similarly preposterous. The FTC challenged Facebook’s policy of not making competing apps interoperable with its own products, but the judge wrote “there is nothing unlawful” about that policy in general.

Judge Boasberg wrote that the FTC and states additionally waited too long to bring the lawsuits probing the acquisitions of its products Instagram and WhatsApp.

“Although Defendant purchased Instagram in 2012 and WhatsApp in 2014, Plaintiffs’ suit — which seeks, in the main, to have Facebook divest one or both companies — was not filed until December 2020,” wrote Judge Boasberg in the decision dismissing the states’ case. “The Court is aware of no case, and Plaintiffs provide none, where such a long delay in seeking such a consequential remedy has been countenanced in a case brought by a plaintiff other than the federal government, against which laches does not apply and to which the federal antitrust laws grant unique authority as a sovereign law enforcer.”