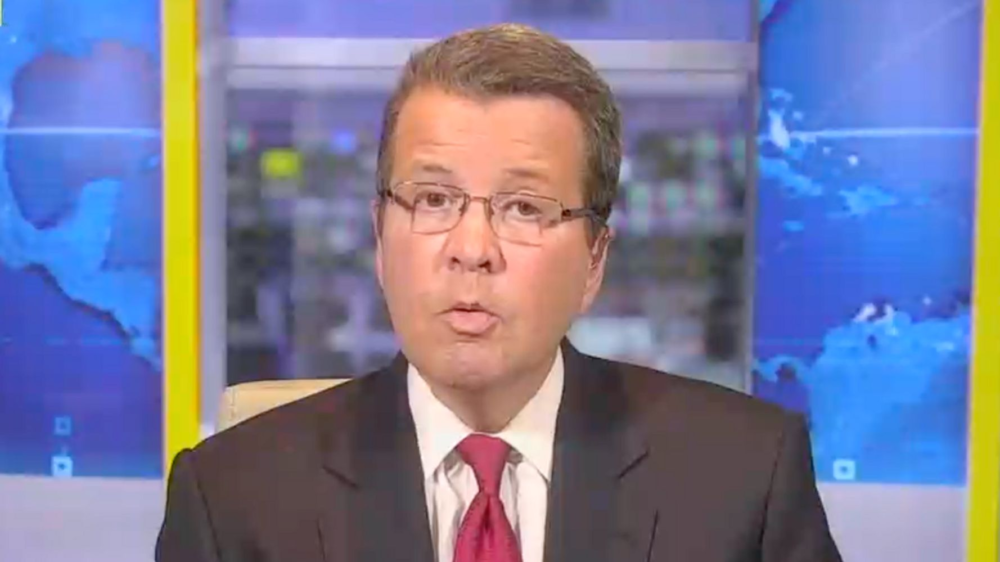 Fox News’ Neil Cavuto returned to the air Tuesday following his bout with COVID-19 and shared some of the threatening messages he received after urging viewers on the conservative network to get vaccinated.

The veteran anchor, who is immunocompromised, credits being fully vaccinated with likely saving his life. The “Your World” host lives with a heart condition, has survived cancer and has multiple sclerosis.

Cavuto, broadcasting from home because he’s still testing positive for the virus, said he “touched on something akin to the third rail of politics” with his encouragement that viewers get vaccinated.

Dion Baia read some of the messages responding to Cavuto’s advice.

Some wished him well. Others, not so much.

“It’s clear you’ve lost some weight with all this stuff,” one person wrote in an email. “Good for you. But I’m not happy with less of you. I want none of you. I want you gone. Dead. Caput. Fini. Get it? Now, take your two-bit advice, deep-six it and you!”

Cavuto had “a head full of fluff,” said another. A third person told him to “pound sand” and mind his own business.

“Shut up and enjoy the fact that you’re not dead, for now,” wrote a fourth.

Share
Blu-ray movie reviews: 'Stillwater' and 'A Night at the Opera' Previous post
Dow Jones Futures: Apple, Amazon Fall After Nasdaq Hits High; What To Do Now Next post