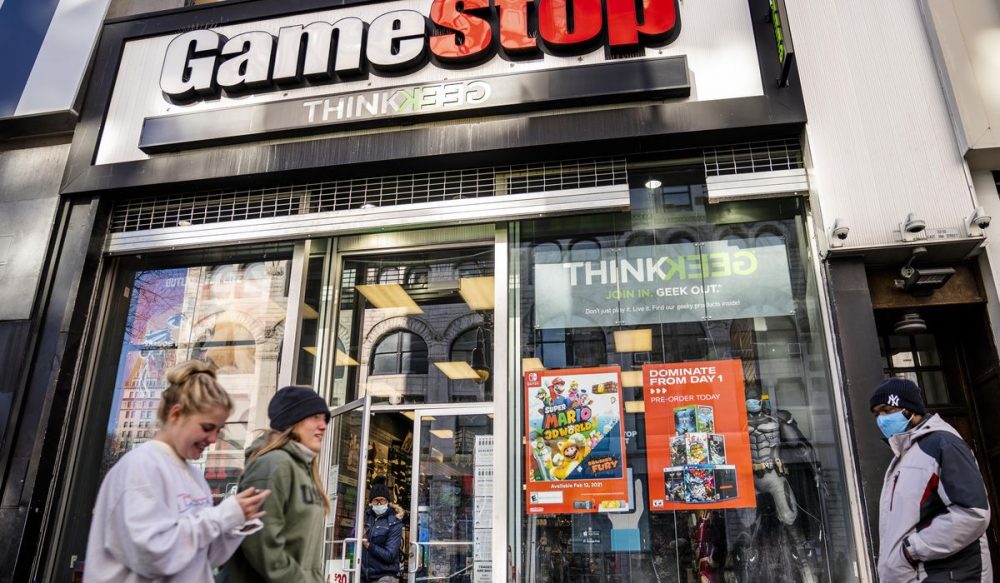 The Supreme Court announces several tech-related rulings, L.G.G. will shut down its smartphone business, and we take a deep dive into the story of StockX. This is your Daily Crunch for April 5, 2021.

The big story: The Supreme Court sides with Google in Oracle suit

TU.S..S. Supreme Court announced a couple of tech-related rulings today. In one, it overturned Oracle’s victory in its copyright battle with Google, which would have otherwise required Google to pay Oracle $8 billion for incorporating pieces of Oracle’s Java software language into the Android mobile operating system.

“In reviewing that decision, we assume, for argument’s sake, that the material was copyrightable,” wrote Justice Stephen Breyer. “But we hold that the copying here at issue nonetheless constituted fair use. Hence, Google’s copying did not violate the copyright law.”

In addition, the court vacated a ruling declaring that then-President Donald Trump had violated the First Amendment by blocking critics on Twitter. In his opinion on the case, Justice Clarence Thomas argued that companies like Facebook and Google are “at bottom communications networks, and they ‘carry’ information from one user to another” and can therefore be regulated in the same way as telecom carriers.

The tech giantsL.G..G. is shutting down its smartphone business worldwideL.G. L.G. said it will focus its resources in “growth areas” such as electric vehicle components.

Labor relations board sides with Amazon employees over firing — Before being fired last year, Emily Cunningham and Maren Costa had been among the company’s most outspoken critics on staff.

Spotify opened a second personalized playlist to sponsors after Discover Weekly in 2019 — On Repeat is now open to advertising sponsorships.

India’s Swiggy nears $5B valuations in new $800M fundraise — Swiggy is preparing to expand its business after cutting its workforce to navigate the pandemic.

The StockX EC-1 — Now valued at $2.8 billion, StockX has facilitated over 10 million transactions.

What happens to your NFTs and crypto assets after you die? — A new study finds that only one in four consumers have someone in their life who knows all of their passwords and account details.

Fueled by pandemic, contactless mobile payments to surpass half of all smartphone U.S.ers in the U.S. by 2025 — According to a recent report by analyst firm eMarketer, in-store mobile payments usage grew 29% laU.Syear in the U.S.

Start your engines; TechCrunch is (virtually) headed to Detroit — Mark April 15 on your calendars!