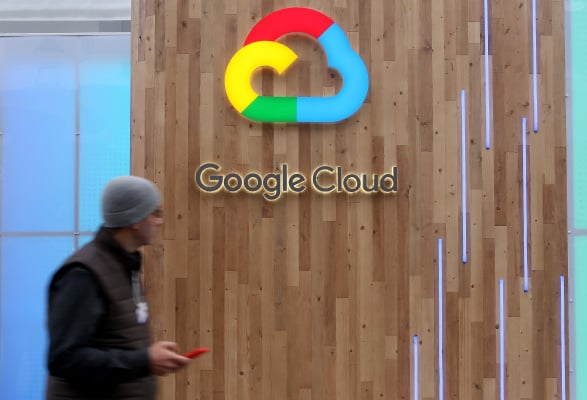 Google this morning announced the launch of Tau, a new family of virtual machines built on AMD’s third-gen EPYC processor. According to the company, the new x86-compatible system offers a 42% price-performance boost over standard VMs. Google notably first started utilizing AMD EPYC processors for Cloud back in 2017, while Amazon Cloud’s offerings date to 2018.

Google claims the Tau family “leapfrogs” existing Cloud VMs. The systems come in various configurations, ranging from 60vCPUs per VM and 4GB of memory per vCPU. Networking bandwidth goes up to 32 Gbps, and they can be coupled with a variety of different network-attached storage.

“Customers across every industry are dealing with more demanding and data-intensive workloads and looking for strategic ways to speed up performance and reduce costs,” Google Cloud CEO Thomas Kurian said in a press release. “Our work with key strategic partners like AMD has allowed us to broaden our offerings and deliver customers the best price-performance for compute-heavy, business-critical applications– all on the cleanest cloud in the industry.”

Google has already signed up some high-profile customers for an early trial, including Twitter, Snap and DoIT.

“High performance at the right price point is a critical consideration as we work to serve the global public conversation,” Twitter Platform Lead Nick Tornow said in a blog post. “We are excited by initial tests that show potential for double digit performance improvement. We are collaborating with Google Cloud to more deeply evaluate benefits on price and performance for specific compute workloads that we can realize through use of the new Tau VM family.”

The Tau VMs will be arriving for Google Cloud in Q3 of this year. The company has already opened the system up to clients for pre-registration. Pricing is dependent on the configuration. For example, a 32vCPU VM sporting 128GB RAM will run around $1.35 an hour.