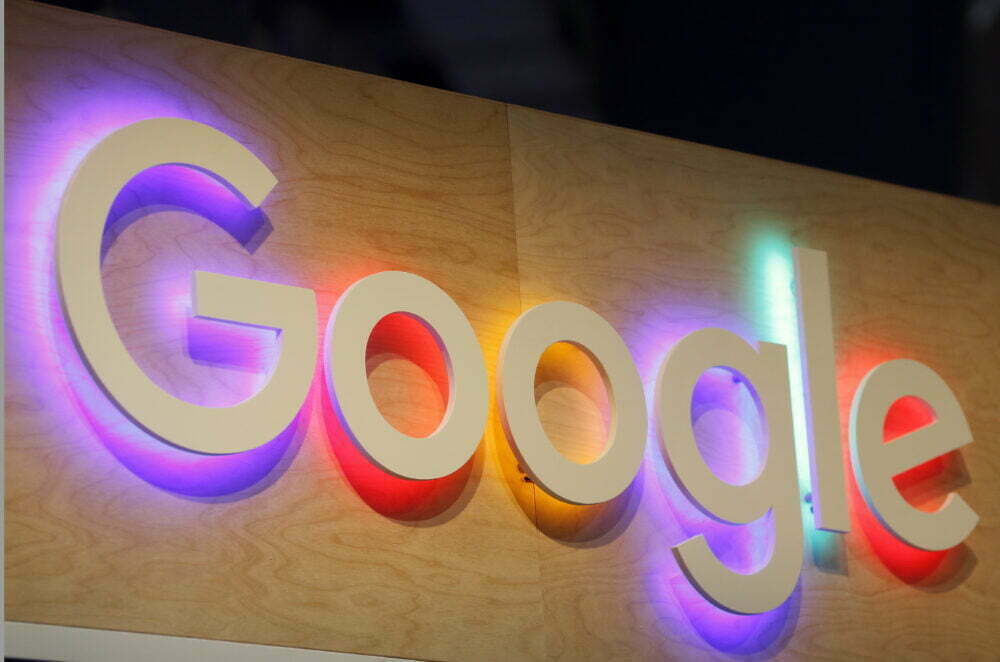 In July, Google is appealing the more than half a billion-dollar fine it got slapped with by France’s competition authority.

The penalty relates to the adtech giant’s approach toward paying news publishers for content reuse. 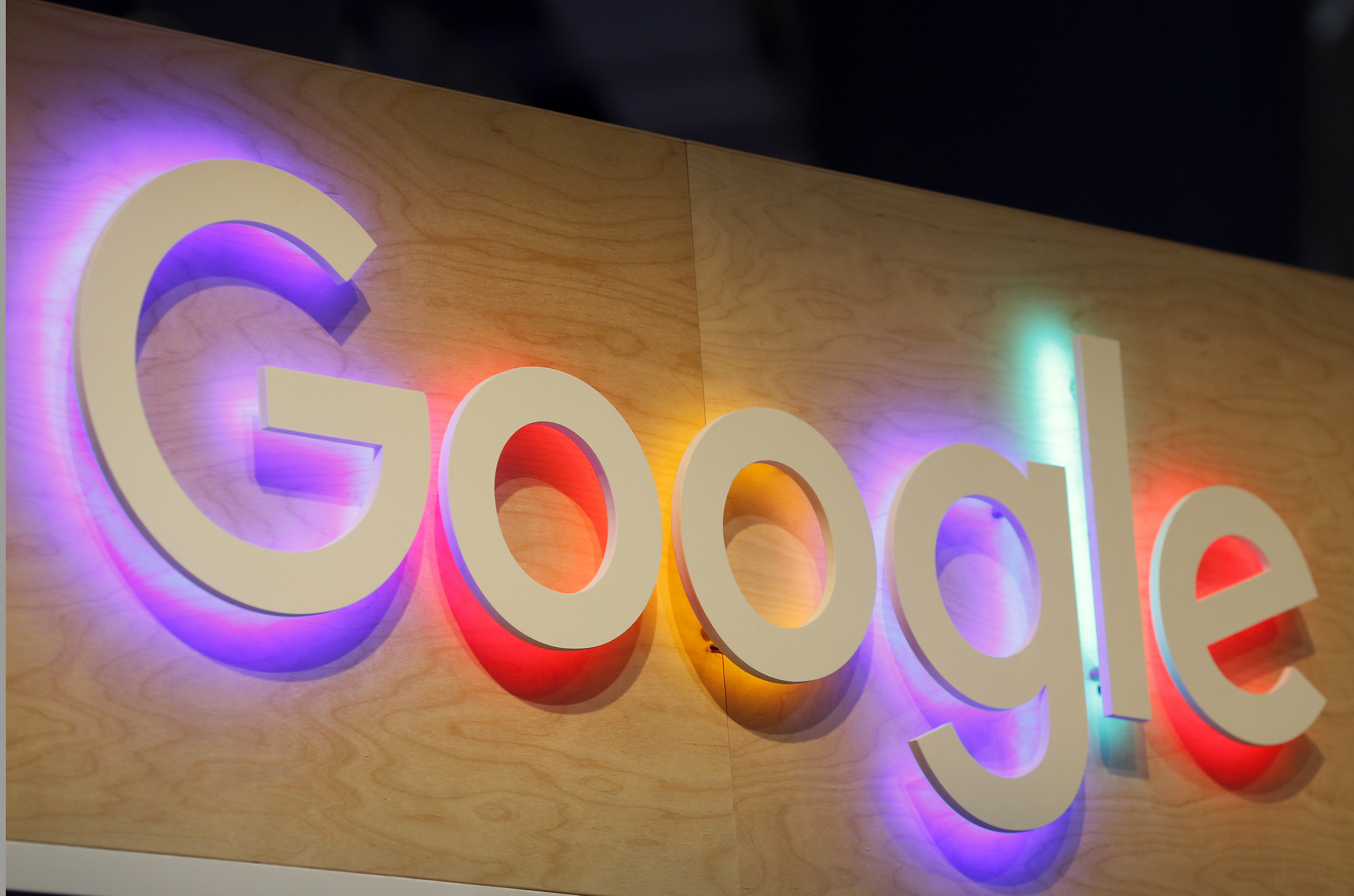 In a statement today, Sebastien Missoffe, a Google France VP and country manager, characterized the fine as “disproportionate” — claiming that the $592 million penalties are not justified in light of Google’s “efforts” to cut a deal with news publishers and comply with updated copyright rules. Which reads like relatively weak sauce, as defense statements go.

“We are appealing the French Competition Authority’s decision which relates to our negotiations between April and August 2020. We disagree with several legal elements, and believe that the fine is disproportionate to our efforts to reach an agreement and comply with the new law,” wrote Missoffe, adding: “Irrespective of this, we recognize neighboring rights, and we continue to work hard to resolve this case and put deals in place. This includes expanding offers to 1,200 publishers, clarifying aspects of our contracts, and we are sharing more data as requested by the French Competition Authority in their July Decision.”

In 2019, the European Union agreed on an update to digital copyright rules, which extended coverage to the ledes of news stories — snippets of which aggregators such as Google News had routinely scraped and displayed for years.

The individual EU Member States then needed to transpose the updated pan-EU reforms into their national laws — with France leading the pack to do so.

The country’s competition watchdog has also been leading the charge in enforcing updated rules against Google — ordering the tech giant to negotiate with publishers last year and following that up with a whopping fine when publishers complained to it about how Google was treating those talks.

Announcing the penalty this summer, the Autorité de la Concurrence accused the tech giant of attempting to unilaterally impose a global news licensing product it operates upon local publishers in a bid to avoid having to put a separate financial value on neighboring rights remuneration — where there is a legal requirement (under EU and French law) upon it to negotiate with said publishers…

The watchdog’s complete list of grievances against Google’s modus operandi was very long — check out our earlier report here — so it’s not clear how much of a placeholder action this appeal by Google is.

Per Reuters, the Autorité has said the appeal will not hold up the penalty nor impede the timeline of the order it already issued — which, in mid-July, gave Google a two-month timeframe to revise its offer and provide publishers with all the required info, with the threat of daily fines (of €900,000) if it failed to meet all its requirements by then. So there are now only a couple of weeks to go before that deadline.

Google may thus be hoping that by announcing an appeal now it will help ‘concentrate’ publishers’ minds — and encourage them to accept — whatever tweaked offer it comes up with, hence its statement noting an ‘expanded’ offer (now covering 1,200 publishers), and talk of “clarifying aspects of our contracts” and “sharing more data”, all of which were areas where Google got roundly spanked by the Autorité.