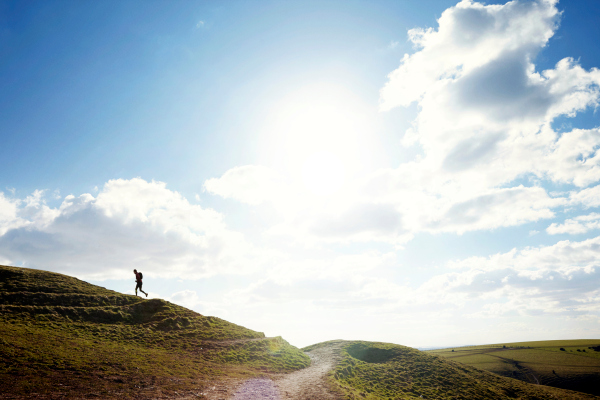 Cloud Run, Google Cloud’s serverless platform for containerized applications, is getting committed use discounts. Users who commit to spending a given amount on using Cloud Run for a year will get a 17% discount on the money they save. The company offers a similar pre-commitment discount scheme for VM-based Compute Engine instances and automatic “sustained use” discounts for machines that run for more than 25% of a month.

In addition, Google Cloud is introducing a number of new security features for Cloud Run, including the ability to mount secrets from the Google Cloud Secret Manager and binary authorization to help define and enforce policies about how containers are deployed on the service. Cloud Run users can also now use and manage their own encryption keys (by default, Cloud Run uses Google-managed keys) and a new Recommendation Hub inside of Cloud Run will now offer users recommendations for how to better protect their Cloud Run services.

Aparna Sinha, who recently became the director of product management for Google Cloud’s serverless platform, noted that these updates are part of Google Cloud’s push to build what she calls the “next generation of serverless.”

“We’re really excited to introduce our new vision for serverless, which I think is going to help redefine this space,” she told me. “In the past, serverless has meant a certain narrower type of compute, which is focused on functions or a very specific kind of applications, web services, etc. — and what we are talking about with redefining serverless is focusing on the power of serverless, which is the developer experience and the ease of use, but broadening it into a much more versatile platform, where many different types of applications can be run, and building in the Google way of doing DevOps and security and a lot of integrations so that you have access to everything that’s the best of cloud.”

She noted that Cloud Run saw “tremendous adoption” during the pandemic, something she attributes to the fact that businesses were looking to speed up time-to-value from their applications. Ikea, for example, which famously had a hard time moving from in-store to online sales, bet on Google Cloud’s serverless platform to bring down the refresh time of its online store and inventory management system from three hours to less than three minutes after switching to this model.

“That’s kind of the power of serverless, I think, especially looking forward, the ability to build real-time applications that have data about the context, about the inventory, about the customer and can therefore be much more reactive and responsive,” Sinha said. “This is an expectation that customers will have going forward and serverless is an excellent way to deliver that as well as be responsive to demand patterns, especially when they’re changing so much in today’s uncertain environment.”

Since the container model gives businesses a lot of flexibility in what they want to run in these containers — and how they want to develop these applications since Cloud Run is language-agnostic — Google is now seeing a lot of other enterprises move to this platform as well, both for deploying completely new applications but also to modernize some of their existing services.

For the companies that have predictable usage patterns, the committed use discounts should be an attractive option and it’s likely the more sophisticated organizations that are asking for the kinds of new security features that Google Cloud is introducing today.