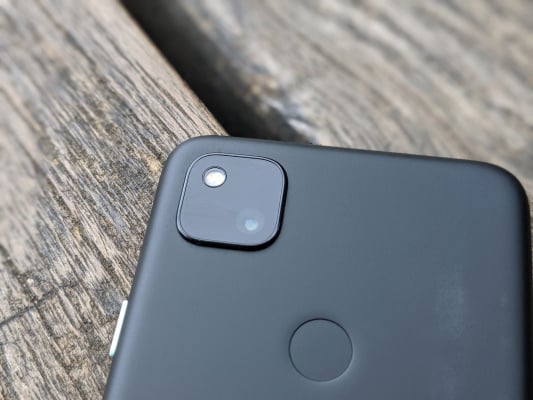 Sometimes you’ve just got to confirm an unannounced product to put the rumors to bed, I guess. This afternoon, that was Google’s strategy, following earlier words from Android Central that a chip shortage had put the kibosh on the mid-budget phone.

In a comment to TechCrunch, a Google spokesperson noted, “Pixel 5a 5G is not canceled. It will be available later this year in the U.S. and Japan and announced in line with when last year’s a-series phone was introduced.”

As some speculated, that time frame would put the device’s arrival around late-summer, meaning it won’t arrive in time for Google I/O in May. Interestingly, the company appears to be limiting the device’s availability to two countries — at least at launch. That could, perhaps, be due to earlier-reported component shortages.

As The Verge notes, the company hasn’t been particularly precious when it comes to product announcements. The company took a similar approach ahead of the release of the Pixel. Either way, this isn’t exactly the standard big company approach to rumor denial, which is to either not answer or otherwise deflect.

Google may well be on edge about its Pixel line these days. The phone line hasn’t exactly taken the mobile world by storm, resulting in longstanding rumors that the company is looking to shake things up. That, in part, has seemingly been confirmed by some relatively high-profile exits.

Still, even while there have been issues on the premium side, the company’s budget “a” line has helped buoy its overall numbers. There is no word yet on specific specs, but the handset is not expected to be a radical departure from its predecessor.