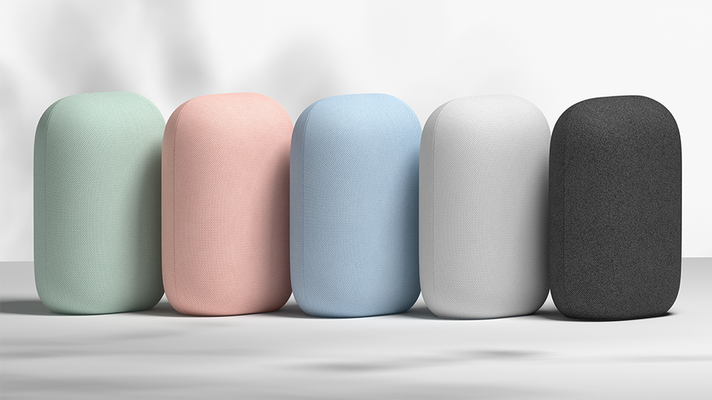 “Today, the ALJ has found all five of Sonos’ asserted patents to be valid and that Google infringes on all five patents,” Sonos Chief Legal Officer Eddie Lazarus said in a statement to TechCrunch. “We are pleased the ITC has confirmed Google’s blatant infringement of Sonos’ patented inventions. This decision re-affirms the strength and breadth of our portfolio, marking a promising milestone in our long-term pursuit to defend our innovation against misappropriation by Big Tech monopolies.”

The finding is still very early for what’s likely to be an even more protracted battle between the two companies. Sonos’ complaint stems from Google’s own family of streaming speakers. Google entered the category, long dominated by Sonos, roughly four and a half years ago with the original Home speaker. The line now includes some products now listed under the Nest banner.

“Google has been blatantly and knowingly copying our patented technology,” Sonos CEO Patrick Spence said in a statement when the suit was initially filed. “Despite our repeated and extensive efforts over the last few years, Google has not shown any willingness to work with us on a mutually beneficial solution. We’re left with no choice but to litigate.”

Sonos noted similar issues with Amazon devices (Google’s chief competitor in the category) at the time. Still, the company opted to focus its time, money and resources on a battle with Google, instead.

Ultimately, Sonos is hoping to use the ITC to block the import of those smart speakers, along with other Google hardware, including the Chromecast and Pixels. Such a decision would be a massive hit to Google’s hardware ambitions. A final ruling isn’t expected until December 13, however, after which point a potential import ban would take 60 days to go into effect.

“We do not use Sonos’ technology, and we compete on the quality of our products and the merits of our ideas,” Google Spokesperson José Castañeda said in a statement. “We disagree with this preliminary ruling and will continue to make our case in the upcoming review process.”