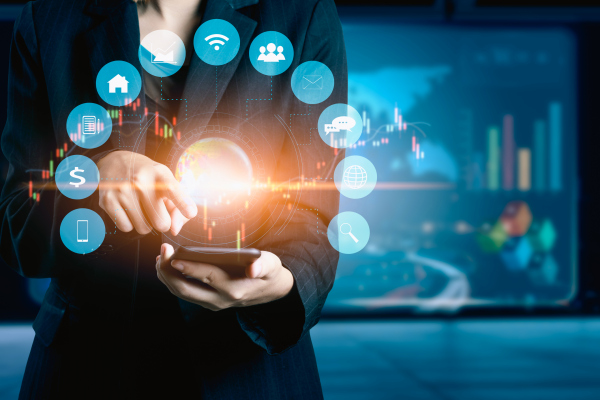 Google announced today that it has begun rolling out a new technology called Federated Learning of Cohorts (FLoC) in a developer trial. FLoC is meant to serve as an alternative to personally identifiable cookies (which are being phased out by Google and other platforms), with Google analyzing your web browsing behavior and grouping you with other people who have similar interests for ad-targeting purposes.

The trial starts out in several geographies, including the United States — but not in Europe, where there are concerns about compliance with Europe’s GDPR privacy regulations.

YouTube tests hiding dislike counts on videos — The company says it will run a “small experiment” with different designs that hide dislike counts, but not the “dislike” button itself.

Ballot counting for Amazon’s historic union vote starts today — Amazon’s warehouse in Bessemer, Alabama, has become ground zero for one of the most import labor efforts in modern American history.

Celebrity video request site Cameo reaches unicorn status with a $100M raise. Cameo has been building a good deal of steam in recent years, but it also got a significant boost amidst the pandemic.

Substack confirms a $65M raise, promises to ‘rapidly’ expand its financial backing of newly independent writers — Substack did not provide material new growth metrics, instead of saying that it has “more than half a million people” paying for writers on its network.

NFT art marketplace SuperRare closes $9M Series A — SuperRare launched its art platform in 2018. Since then, it has differentiated itself by maintaining a closed early access platform, closely curating the sold art.

The Tonal EC-1 — Remember our deep dives into the history, businesses, and growth of Patreon, Niantic, Roblox, Kobalt, and Unity? We’re bringing the format back with an in-depth, multi-part look at fitness startup Tonal.

Is Substack really worth $650M? — More thoughts on Substack’s finances.