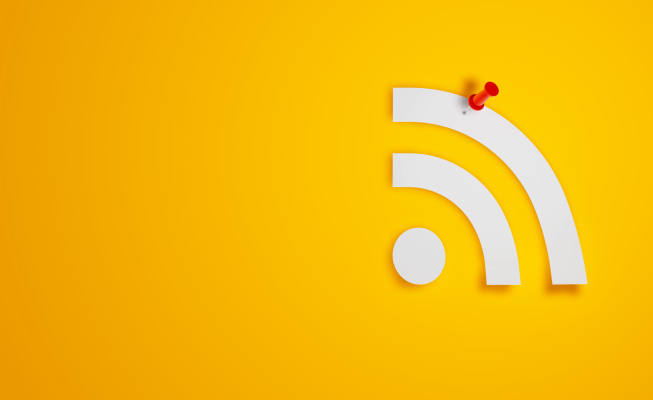 Google today announced that it is moving FeedBurner to a new infrastructure but also deprecating its email subscription service.

If you’re an internet user of a certain age, chances are you used Google’s FeedBurner to manage the RSS feeds of your personal blogs and early podcasts at some point. During the Web 2.0 era, it was the de facto standard for feed management and analytics, after all. Founded in 2004, with Dick Costolo as one of its co-founders (before he became Twitter’s CEO in 2010), it was acquired by Google in 2007.

Ever since FeedBurner lingered in an odd kind of limbo. While Google had no qualms shutting down popular services like Google Reader in favor of its ill-fated social experiments like Google+, FeedBurner just kept burning feeds day in and day out, even as Google slowly deprecated some parts of the service, most notably its advertising integrations.

I don’t know that anybody spent a lot of time thinking about the service, and RSS has slowly (and sadly) fallen into obscurity. Yet, the service was probably easy enough to maintain that Google kept it going. And despite everything, shutting it down would probably break enough tools for publishers to create quite an uproar. After all, the TechCrunch RSS feed, to which you are indeed subscribed in your desktop RSS reader, is http://feeds.feedburner.com/TechCrunch/.

So here we are, 14 years later, and Google today announced that it is “making several upcoming changes to support the product’s next chapter.” It’s moving the service to a new, more stable infrastructure.

But in July, it is also shutting down some non-core features that don’t directly involve feed management, most notably the FeedBurner email subscription service that allowed you to get emailed alerts when a feed updates. Feed owners will be able to download their email subscriber lists (and will do so after July, too). With that, Blogger’s follow-by email widget will also be deprecated (and hey, did you start this day thinking you’d read about FeedBurner AND Blogger on TechCrunch without having to travel back to 2007?).

Google stresses that other core FeedBurner features will remain in place, but given the popularity of email newsletters, that’s a bit of an odd move.