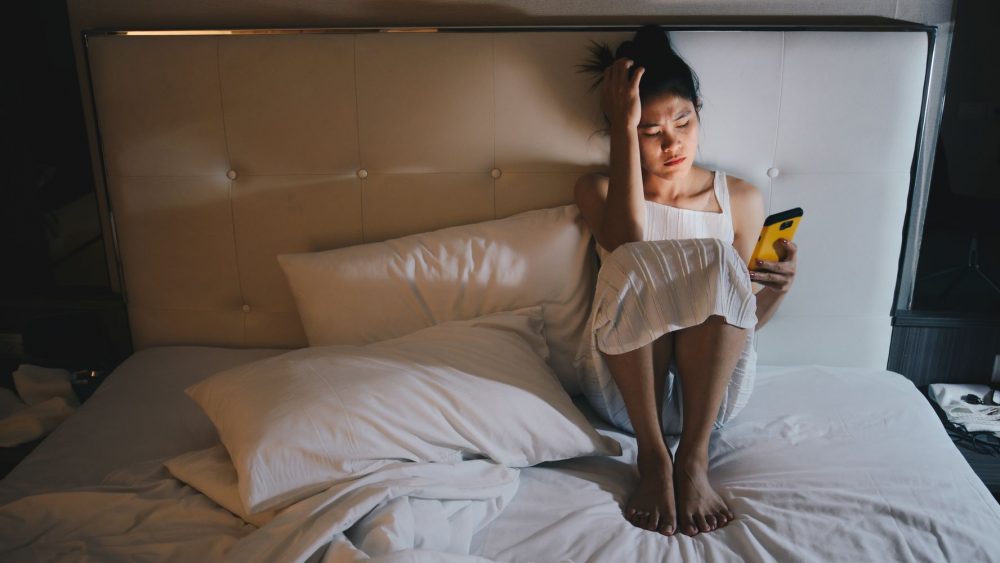 How Is Collective Trauma Different From Individual Trauma?

There’s no shortage of information about the mental health impact of the COVID-19 pandemic ― from the increasing rates and intensity of depression and anxiety to the effects on child development.

Many experts have referred to the pandemic as an example of “collective trauma.” But what exactly does that categorization mean for us as individuals and our global society as a whole?

Below, mental health professionals break down the meaning and impact of collective trauma and how it compares to individual trauma, and how we can cope with the experience.

What is collective trauma?

“Individual trauma is a traumatic event that happens to a person, whereas collective trauma happens to not just a small group of people but society,” said Dan Reidenberg, a mental health expert and executive director of Suicide Awareness Voices of Education. “Collective trauma changes history and memory for many. It changes the way we process and see not only the trauma that was experienced but what we do with our memory of it as we move forward.”

Rachel Thomasian, a licensed therapist and owner of Playa Vista Counseling in Los Angeles, described the latter as a “distressing, fear-inducing experience that is felt collectively.” She listed war, genocide, natural disasters, and other large-scale catastrophes as examples of collective trauma.

“Collective traumas are significant because they become transformative for a society.”

The coronavirus pandemic is a clear example of collective trauma on a global scale, a shared experience of loss and severe emotional disturbance that has somehow touched every citizen of the world. The historical event has changed the way people think and approach everyday life, and it carries other consequences that will continue well into the future.

What is the impact of collective trauma?

“Collective traumas are significant because they become transformative for a society,” Thomasian told HuffPost. “Some cultures define themselves heavily by a collective trauma and how they healed. Additionally, people change the way they live or create systems as a result of these events.”

She pointed to the Sept. 11, 2001, terrorist attacks as an example of collective trauma for many Americans, leading to intense fear and grief over a long time and changes to the way we travel that remain in place today. The attacks created wide-reaching cultural and political shifts, in addition to mental health struggles such as post-traumatic stress disorder.

With the pandemic, people have lost the experience of physical touch, a valuable form of comfort and a coping mechanism in difficult times. It may lead to a long-term impact on our attitudes toward touching. Many people have also developed a heightened awareness of their physical bodies and health anxiety. The chronic uncertainty and exposure to death on such a massive scale are also hugely consequential.

Although collective trauma can affect large communities of people, the extent and circumstances may vary. The pandemic has made this very clear by highlighting the many inequities in the United States.

“While a whole group may be exposed to a collective trauma, not everyone is impacted the same,” said Marianela Dornhecker, a licensed psychologist practicing in Missouri and Texas. “Those that are on the frontlines, have directly experienced loss, have had significant financial impacts, already have histories of trauma, or come from backgrounds with significant stress and hardship (i.e., folks from marginalized or financially disadvantaged backgrounds) are more likely to be impacted by the collective trauma.”

Dornhecker added that the past year has been a challenging time given many other experiences of trauma beyond the pandemic, such as highly publicized incidents of police brutality, racial violence, and the U.S. Capitol insurrection in January.

“Again, marginalized folks are more likely to experience hardship from the consequences of these events,” she said. “I think it is imperative to take the time to validate and recognize these experiences of pain, both as individuals and as a culture, to allow for healing.”

How does it compare to individual trauma?

“When we talk about trauma, typically we are describing an acutely distressing event that happens to one person or a few people,” Thomasian said. “Examples of this can be a severe car accident that one or two people are in or a bank robbery that is experienced by a few people.”

“This kind of trauma is often worsened by a lot of exposure to media coverage around said event,” said Meg Gitlin, a psychotherapist in New York. The latter manages the therapy insight Instagram account City Therapist.

When you’re facing a personal loss or hardship, it may be helpful to seek distractions such as a social event or time with loved ones unrelated to the situation. Such distractions are harder to come by during the pandemic with the 24/7 news coverage, restrictions on gatherings, and the fact that it tends to come up in almost every conversation. The latter may sometimes be helpful, however.

“One way collective trauma differs from individual trauma is that while people tend to feel less ‘alone’ in the experience of collective trauma, they also tend to minimize the impact it has had on them by way of comparing themselves to those who have it ‘worse off.’”

“There is a benefit of feeling understood and validated when we experience an event with others, compared to the isolation that can come from experiencing an individual trauma,” Thomasian said. “It really does help us cope with comparing ‘war stories.’ It creates a sense of unity and makes us not only feel less isolated and alone, but it also helps us understand how universal our experience and our psychological reaction is.”

“One-way collective trauma differs from individual trauma is that while people tend to feel less ‘alone’ in the experience of collective trauma, they also tend to minimize the impact it has had on them by way of comparing themselves to those who have it ‘worse off,’” Gitlin told HuffPost. “I’ve seen, for example, people in my practice who struggle to fully process and acknowledge the trauma of the past year because they haven’t lost anyone personally to COVID or still have a job. There’s a lot of qualifying going on that sounds like, ‘This has been a hard year, but at least I haven’t had XYZ happen.’”

Gitlin added that this approach is often protective because it allows people to distance themselves from the trauma and maintain the sense that they’re doing OK.

“For others, it may be a cultural push to remain strong and ‘look on the bright side’ by practicing gratitude,” she said. “This can ultimately be detrimental because it prevents them from actually dealing with the impact of the trauma by accessing support or acknowledging their losses.”

How can we cope with collective trauma?

Many mental health resources are available that can help you get through trauma, collective or otherwise. These include professional therapy and support groups.

“Don’t forget that just because everyone else is also experiencing loss doesn’t mean you don’t get to ask for the help you need,” said Sue Varma, a New York-based psychiatrist. She emphasized acknowledging that you are entitled to your own trauma and personal need to grieve. Pay attention to your feelings and explore them with a professional, if needed.

Varma also recommended venting to loved ones or planning group tributes to memorialize the experience. People can come together to share their stories, bring flowers or engage in other rituals to process what has happened. Finding community and coping collectively is often helpful.

“Talk, have memorials and gatherings when it becomes safe to do so, put something outdoors on the calendar,” she said. “Plan those hugs, those celebrations, commemorations, even if they are modified pandemic versions or have to get rescheduled. Give yourself something to look forward to.”

Reidenberg, the executive director of Suicide Awareness Voices of Education, suggested helping others as part of your coping process.

“For example, someone might go shopping for people less fortunate or the elderly who are less able to get out of their homes. Others might offer to take a group of kids to a park for other parents so they can have some time to relax,” he said.

“Meaning-making after a traumatic event is another way to heal from experience,” Dornhecker added. “This can be done at the individual or societal level by creating purpose after an event or enacting policies that lead to positive changes and greater equity for the society.”

Limiting your media consumption is also helpful, experts said. Unplug and turn to your preferred coping mechanisms, whether it’s cooking, listening to music, or going on long walks. The trauma may be collective in nature, but there’s no one-size-fits-all approach for healing.