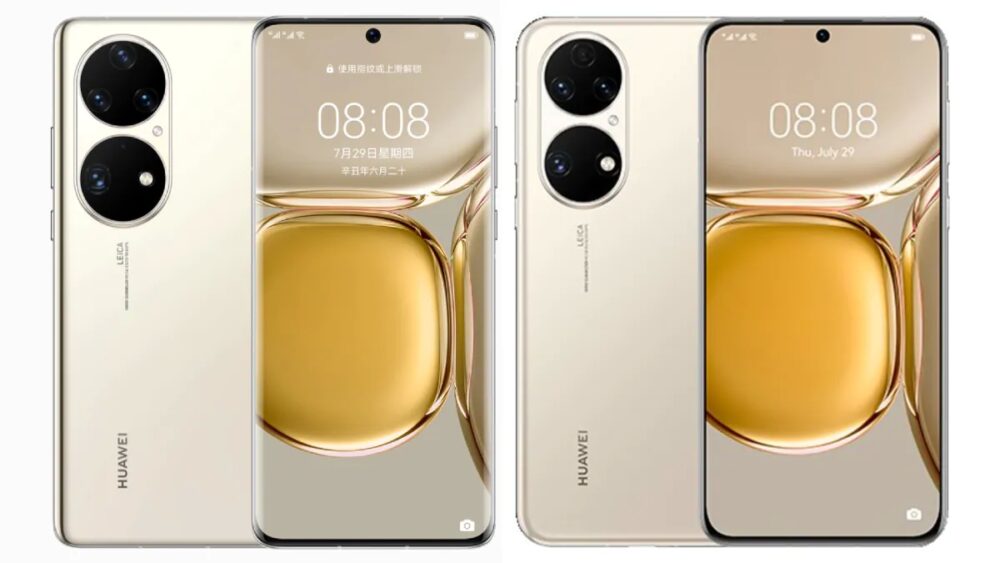 Huawei P50 Pro and Huawei P50 smartphones have been launched in the Chinese market. The two phones sport unique capsule-like rear camera modules. The Pro model comes with two SoC variants — powered by Kirin 9000 and Snapdragon 888 — aimed at different markets. The vanilla model comes in a single Snapdragon 888-powered model. Even though both the processors support 5G, the phones offer 4G connectivity. Huawei P50 Pro is the more premium model of the two, and it comes with a quad-camera setup on the back with a 50-megapixel primary camera and a 64-megapixel telephoto shooter. Huawei P50, on the other hand, has a triple rear camera setup headlined by a 50-megapixel primary sensor.

As for Huawei P50, it also runs on HarmonyOS 2. However, it features a slightly smaller 6.5-inch full-HD+ (1,224×2,700 pixels) OLED flat display with up to 90Hz refresh rate, 1440Hz high frequency PWM dimming, 300Hz touch sampling rate, 458ppi pixel density, and P3 wide colour gamut coverage. It is powered by the Snapdragon 888 SoC, paired with 8GB RAM and up to 256GB storage. There’s Nano Memory card support for storage expansion (up to 256GB).

There is a triple camera setup on Huawei P50 that includes a 50-megapixel main camera with f/1.8 aperture, a 13-megapixel secondary sensor with f/2.2 aperture, and a 12-megapixel telephoto lens with f/3.4 aperture and OIS. It supports 5x optical zoom and 50x digital zoom. It has the same selfie camera as the Pro model.