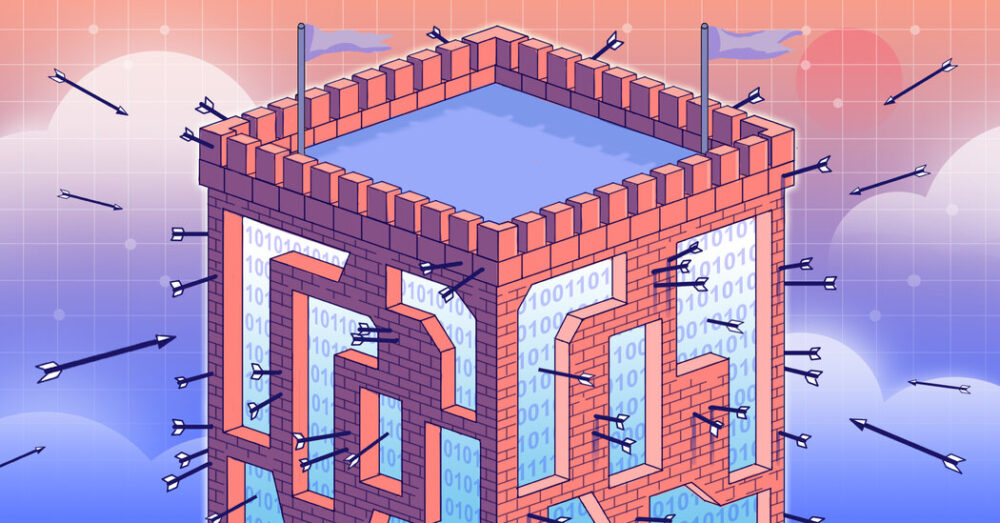 It’s Time to Stop Paying for a VPN

A caveat: VPNs are still great for some applications, such as in authoritarian countries where citizens use the technology to make it look like they are using the internet in other locations. That helps give them access to web content they cannot usually see. But as a mainstream privacy tool, it’s no longer an ideal solution.

This sent me down a rabbit hole of seeking alternatives to paying for a VPN. I used some web tools to create my own private network for free, which wasn’t easy. But I also learned that many casual users may not even need a VPN anymore.

Here’s what you need to know.

What Has Changed About VPNs

Not long ago, many websites lacked security mechanisms to prevent bad actors from eavesdropping on what people were doing when browsing their sites, which opened doors to their data being hijacked. This helped VPN services become a must-have security product. VPN providers offered to help cloak people’s browsing information by creating an encrypted tunnel on their servers, through which all your web traffic passes.

But in the last five years, the internet has undergone immense change. Many privacy advocates and tech companies pushed website creators to rewrite their sites to support HTTPS, a security protocol that encrypts traffic and solves most of the problems mentioned above.

You’ve probably noticed the padlock symbol on your web browser. A locked padlock indicates a site is using HTTPS; an unlocked one means it’s not and is, therefore, more susceptible to attack. These days, it’s rare to stumble upon a site with an unlocked padlock — 95 percent of the top 1,000 websites are now encrypted with HTTPS, according to W3Techs, a place that compiles data on web technologies.

This means that VPNs are no longer an essential tool when most people browse the web on a public Wi-Fi network, said Dan Guido, a cybersecurity firm’s chief executive of Trail of Bits.

“It’s challenging to find cases where people were harmed by signing on to the airport, coffee shop, or hotel Wi-Fi,” he said. These days, he added, the people who benefit from a VPN are those working in high-risk fields and who might be targeting, like journalists who correspond with sensitive sources and business executives carrying trade secrets while traveling abroad.