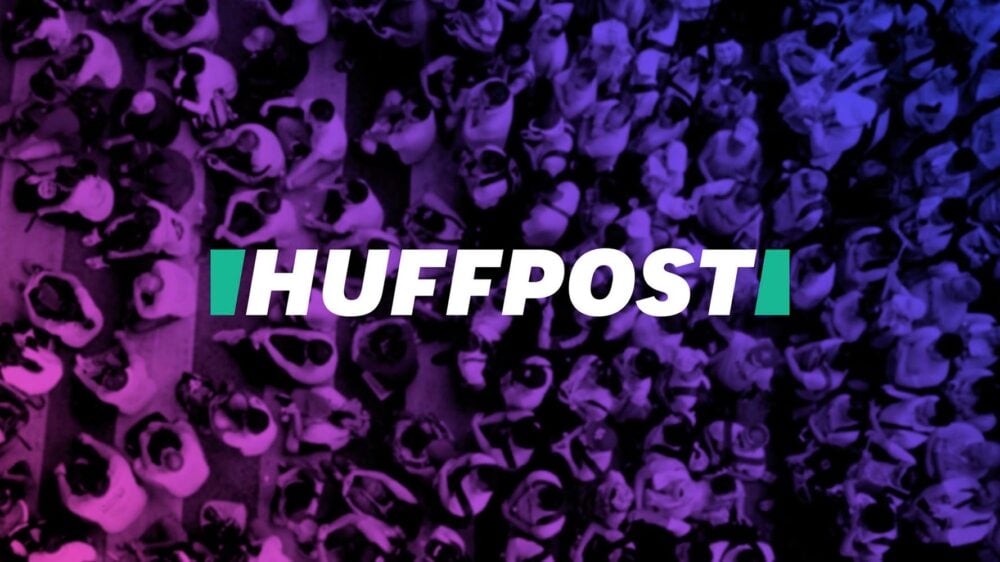 President Joe Biden said Thursday that significant planks of his administration’s agenda — including a proposal for tuition-free community college, a hike in corporate tax rates, and free dental coverage for senior citizens — lack the support of all 50 Democratic senators and can’t pass Congress.

Appearing at a CNN town hall in Baltimore, Biden also said a proposal for paid family and medical leave is shrinking from 12 weeks to four weeks. But he also suggested that adding vision and hearing coverage for seniors was still under consideration and that he opposed adding a work requirement to a critical anti-poverty tool.

“Look, in the United States Senate, when you have 50 Democrats, everyone is president,” Biden said.

But Biden was optimistic about reaching a deal, perhaps before he leaves for a global climate summit in Glasgow, Scotland, next week. He said Democrats were down to “four or five issues” to negotiate over. The administration hopes to have at least the broad outline of a deal on the legislation — which includes critical parts of Biden’s plan to fight climate change — before the president lands in Glasgow.

Speaking with CNN host Anderson Cooper, Biden confirmed many reports of Democrats’ decision to leave out of the social spending package amid demands from Sens. Kyrsten Sinema (D-Ariz.) and Joe Manchin. (D-W.Va.) to shrink the box from roughly $3.5 trillion over the next decade to around $2 trillion.

“I guarantee you we’re going to get free community college in the next several years,” he said. “I’m gonna get it done. And if I don’t, I’ll be sleeping alone for a long time.”

Biden specifically signaled out Manchin’s opposition to including dental coverage — a significant priority of Vermont Sen. Bernie Sanders — as the reason it was dropped. He said he is still negotiating with Manchin and Sinema to include hearing and vision coverage in the plan.

Meanwhile, he specifically blamed Sinema for opposing hikes to corporate tax rates — which the GOP slashed to just 20% in their 2017 tax law. (Sinema voted against that cut.)

“I don’t think we are going to be able to get the vote,” he said. He later praised Sinema as “smart” but added: “She says she won’t raise a single penny in taxes on the corporate side and on wealthy people.”

He also said that a plan to offer 12 weeks of paid leave for new parents and people battling an illness or caring for a loved one will be whittled down to just four weeks.

Democrats, including Sinema, are instead looking at various other changes to the tax code that don’t include raising the corporate tax rate or the tax rate on wealthy individuals.

Biden did adopt a progressive stance on one key intra-party topic of debate. He told Cooper he opposes adding a work requirement to the child tax credit — something Manchin has pushed for, claiming he wants to ward off an “entitlement society.”

But Manchin may be backing down from that demand. He declined to answer questions about the work requirement from a HuffPost reporter earlier this week.