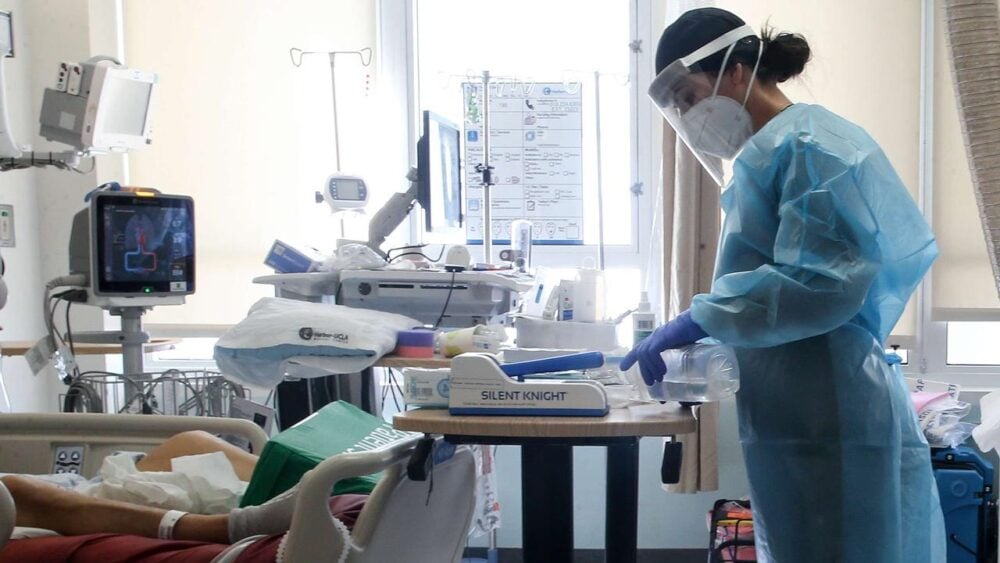 New research has found an incredible impact on people’s intelligence after they’ve recovered from coronavirus, in more evidence of long Covid.

According to new research, people who have recovered from Covid-19 are more likely to score poorly on intelligence tests.

The online IQ test was completed by 81,337 people between January and December last year, including almost 13,000 infected with Covid-19.

After accounting for variables such as age, medical history, and occupation, researchers found those who had contracted the virus performed worse than expected.

Those on ventilators had the most significant deficit, equal to a seven-point drop in IQ.

“The deficits were most pronounced for paradigms that tapped cognitive functions such as reasoning, problem-solving, spatial planning, and target detection,” the authors wrote.

“These results accord with reports of long Covid, where ‘brain fog’, trouble concentrating, and difficulty finding correct words are common.”

Their research was published in the Lancet journal EClinicalMedicine.

The authors also concluded that the results “accord with reports of long Covid cognitive symptoms” that persisted beyond the patient’s initial recovery from the virus.

He described the symptoms as: debilitating fatigue, ongoing shortness of breath, neurological and psychiatric symptoms for weeks to months”.

The authors of the study noted there was “little information” about how broad cases of long Covid were, but the results should act as a “clarion call” for further research.

They called for more investigation into the issue to understand the recovery process from Covid-19 and how the virus affected people cognitively.

Health authorities continue to implore Aussies to get vaccinated against Covid-19, saying the jab could protect people against more serious symptoms of the disease.