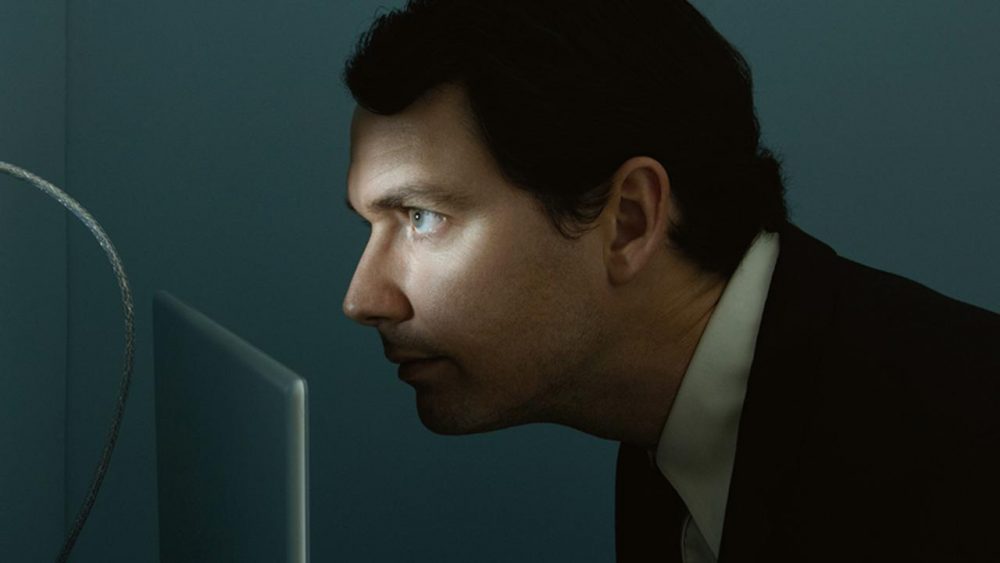 Melbourne woman spied on by boss in sinister stalking case

Jacqui thought her boss “awkward” but didn’t realize he harbored a sinister side until she handed in her notice.

Stalking can have a devastating impact on the victim’s mental health, leaving them fearful, paranoid, and anxiety-ridden. At the same time, the road to freedom is not an easy one under the current legal system.

For Melbourne’s Jacqui Sanders*, who was stalked in person, her experience with the police was more straightforward than it tends to be with online stalking situations.

Ms. Sanders, 49, worked as a temp when something about her boss didn’t sit right.

“He was a little awkward,” she says. “At times, he would have me work after hours and then leave – but in retrospect, I think he was perhaps watching me from other rooms.”

When she left the role, her former boss insisted on farewell coffee and cake and spent the following hour convincing her to join him for a few drinks.

She said no, and left the awkward encounter.

But before long, she began receiving text messages, repeatedly asking her to meet him and telling her how important their friendship was to him.

“It was easy to delete messages and ignore. Social media was not flourishing then, so it was much easier to hide,” says Ms. Sanders.

“At my new role, after a few months, flowers arrived. They were from him, and I felt ill.”

Weeks later, he showed up again, this time with a dress he’d purchased for Ms. Sanders while on holiday with his children.

“I felt really uncomfortable and unsafe. He knew where I worked and was so brazen with the gift, and visiting my workplace, despite no response from me,” she says.

Ms. Sanders called the police and, due to the straightforward nature of the stalking and unmistakable evidence, approached the offender and put a stop to the stalking.

These days – thanks to social media – even the definition of stalking have become more complicated, says criminal defense lawyer Jahan Kalantar.

“Changes in technology have allowed people to share more details about their lives, and unfortunately, some stalkers have used this shift to harass, intimidate and stalk individuals,” he says.

“While some behaviors clearly form the basis for stalking, sometimes it is behavior in a context that causes a person to feel a certain way that constitutes stalking.

“In a legal context, we rely upon several subjective and objective factors when considering whether something really can be considered stalking or not.”

In a separate case, Laura McConnell also experienced the damaging effects of stalking after she garnered the courage to leave a controlling Christian group, believing it would start a new life, free from the shackles that held her during her youth.

But five years after speaking out against the controlling and inappropriate behavior taking place within the group, she began receiving ominous text messages.

It was the beginning of what would become an 11-year stalking experience at the hands of someone she knew.

“It started as a barrage of abusive and manipulative text messages, threatening me for speaking up,” says Ms. McConnell, 40.

“Then suicide threats and further abusive messages telling me to kill myself, that no one cared about me or loved me.

“There were Facebook messages, Instagram messages, every social media platform she could find me on – she’d message.”

“There were emails, constant, long rambling emails from various accounts.”

Ms McConnell replied a couple of times requesting the behaviour stop, then continued to ignore and block, but the abuse continued.

In 2010, when the stalking first began, Ms McConnell went to the police, but was told it was a personal matter.

“They told me to go home and sort it out myself.”

Fast forward to 2015, and the police response was vastly different.

“I went back to the police in 2015 when the abuse escalated, and they were very good.

“They told me it was abusive behaviour, that I could take out an AVO. They explained the process and the implications.”

While there have been significant improvements in the way police treat accusations of stalking, there is still a long way to go, with the onus of proof resting on the accuser.

“Police can deal with a variety of challenges when dealing with accusations of stalking,” says Mr Kalantar.

“Sometimes there will be insufficient evidence or evidence of a conflicting nature (such as two versions that are quite distinct).

“Police may also be unable to trace the origins of messages sent via social media or through encrypted services.”

There is also the risk of failed convictions, which may risk further escalating the behaviour – a fact Ms McConnell took seriously when deciding on a course of action.

“Ultimately I decided not to pursue an AVO because I was concerned that impacting her income/business was going to inflame the situation more – and she would become more abusive,” she says.

“I hired a lawyer to write a letter giving a warning. It hasn’t stopped her sporadic abusive behaviour, but it has reduced it.”

What to do if you’re being stalked

If a person is being stalked, there are several steps they can take, the most important being to report the situation to police as soon as you feel uncomfortable.

“My advice is that rather than having an external metric, you should trust your instincts and take action as soon as you feel that something is concerning you,” says Mr Kalantar.

“That might mean speaking to someone else and getting advice, approaching police or seeking legal advice.”

Evidence is critical to the legal process and is the cornerstone of how matters will ultimately be determined.

“This can mean taking screenshots of your messages, printing out and putting together a list of emails or just keeping a journal of what the person has done to you,” says Mr Kalantar.

Victims of stalking may be reluctant to share their experience with friends and family, due to embarrassment, shame, or fear, however it’s important to do so, both for emotional support, and as back up should you decide to take legal action.

“Most people have never been through anything so frightening and it is concerning to have someone who wishes to make you feel afraid,” he says.

“This is even more frightening when that person is someone who you know and were previously involved with.”

Whether or not a stalking case holds up legally will depend on its own merits and factual circumstances.

“Thankfully there has been a shift in a societal context to understanding how stalkers operate and taking steps to protect vulnerable people from the action of stalkers.”

Nicole Madigan is a freelance writer.

* Name has been changed