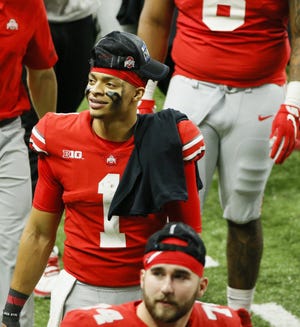 Hello and welcome back to Equity, TechCrunch’s venture capital-focused podcast, where we unpack the numbers behind the headlines.

This is Equity Monday, our weekly kickoff that tracks the latest private market news, talks about the coming week, digs into some recent funding rounds, and mulls over a more prominent theme or narrative from the private markets. You can follow the show on Twitter here and myself here.

This weekend had an essential story: earnings are on the way, and there are many funding rounds to talk about. Ready?

The Honest Company also set an early IPO price range after we stopped recording. More to come on the IPO front. Chat Wednesday!

Equity drops every Monday at 7:00 a.m. PST, Wednesday, and Friday at 6:00 a.m. PST, so subscribe to us on Apple Podcasts, Overcast, Spotify, and all the casts!