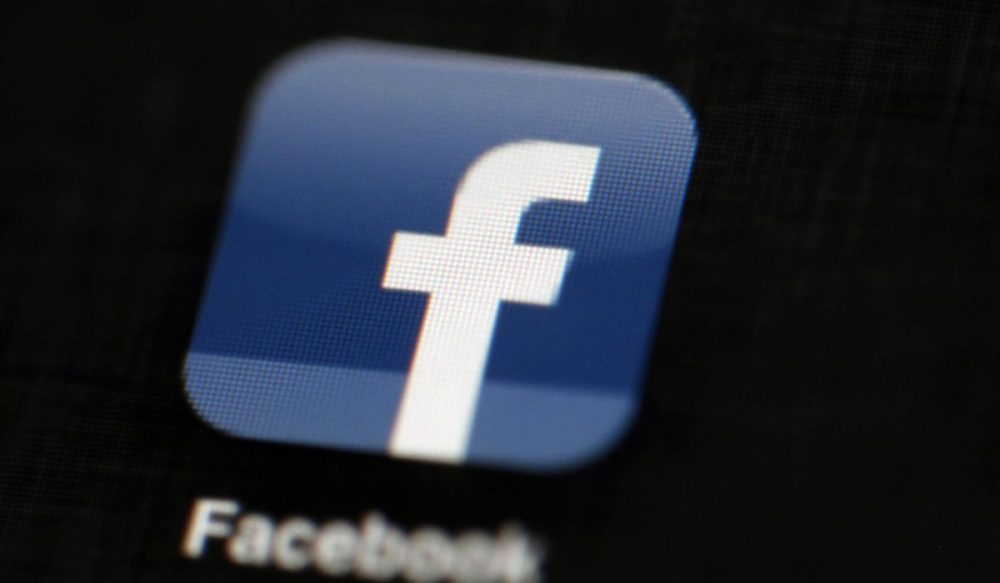 Americans don’t want their every online move spied on, but Washington is having trouble deciding how to prevent tech companies from monitoring and manipulating their users. Liberal and conservative tech critics want to end the “surveillance advertising,” but they haven’t agreed on how to do it.

Tech platforms’ practice of collecting users’ data and selling it to advertisers has rankled Democrats and Republicans alike. Still, no single strategy has emerged to stop Facebook, Google, and other advertising tech platforms from targeting users based on their behavior.

More than three dozen liberal groups formed a coalition to push for a ban on surveillance advertising, which they say is a large profit-driver for major companies such as Facebook and Google. The alliance is whipping grassroots pressure against corporations and pursuing regulatory and legislative remedies to ban the surveillance ad practice.

American Economic Liberties Project senior adviser Morgan Harper, whose group is helping lead the coalition, said the era of thinking tech companies would self-regulate is over, and it is time for policymakers to intervene.

“We’re seeing now there’s a lot of momentum on [Capitol] Hill to actually address many of the harms that these Big Tech platforms are causing,” Ms. Harper said. “And that’s the big ask, is it’s time for the government to step up and our policymakers and put a stop to it.”

Lawmakers on both sides of the aisle have several proposals to crack down on tech companies, but bipartisan support has yet to galvanize behind a data privacy measure.

Last year, Sen. Josh Hawley, Missouri Republican, introduced the “BAD ADS Act” to remove legal liability protections for tech platforms that display targeted ads or that provide the data used by the ads. He had no co-sponsors, and the bill went nowhere.

Public opinion increasingly sides with the tech critics. In January, more than 80% of registered voters surveyed by Greenberg Quinlan Rosner said they support banning companies from collecting users’ data to target them with ads. GQR conducted the survey for Accountable Tech, an anti-Big Tech advocacy group participating in the coalition against surveillance ads.

“Big Tech platforms amplify hate, illegal activities, and conspiracism — and feed users increasingly extreme content — because that’s what generates the most engagement and profit,” the coalition said in an open letter this week. “Their own algorithmic tools have boosted everything from white supremacist groups and Holocaust denialism to COVID-19 hoaxes, counterfeit opioids, and fake cancer cures. Echo chambers, radicalization, and viral lies are features of these platforms, not bugs — central to the business model.”

Facebook and Google, targeted by the anti-surveillance ad coalition, say they do not benefit financially from spreading lousy information. Facebook Vice President Guy Rosen wrote Monday that Facebook has no financial interest in turning a blind eye to misinformation on its platform.

While the advocacy campaigns and burgeoning proposals focus on the data collectors and sellers, there is far less attention on the buyers and consumers of the collected data. The Biden administration’s potential regulatory action could change data privacy rules that all companies have to follow.

On Monday, President Biden announced his intent to nominate Columbia University Law School professor Lina Khan, a liberal critic of Big Tech, to the Federal Trade Commission. The agency is in a position to take new action on data privacy issues after the Trump administration’s FTC ordered nine social media and video streaming companies to fork over data about the types of information they collect on their users.

Later this week, the CEOs of Facebook, Google, and Twitter are scheduled to appear before a House committee where lawmakers are expected to grill them over the alleged spreading of disinformation.