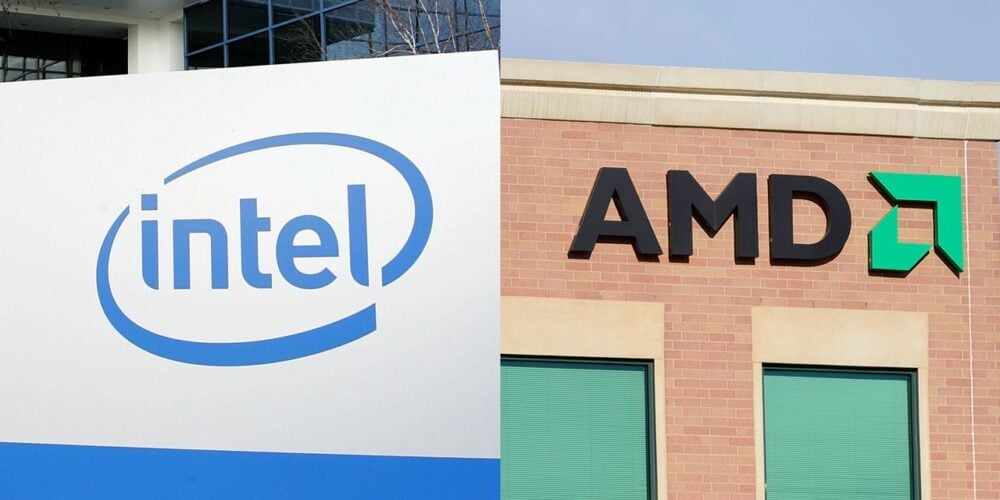 Opinion: Intel appears to be feeling the competitive heat from AMD

Intel Corp.’s data-center sales keep declining as Advanced Micro Devices Corp.’s sales keep growing, and it seems Intel is finally doing something about it. a

While Intel’s second-quarter earnings easily surpassed expectations Thursday, revenue from server chips declined 9%, which was actually an improvement from a 20% plunge in the first quarter. Data-center chips are a hot growth area that has greatly helped rivals AMD
AMD,
+2.01%
and Nvidia Corp.
NVDA,
+0.95%
(which is now worth more than Intel).

Intel
INTC,
-0.48%
appears to be addressing the issue by showing a willingness to chop prices while fighting with AMD for customers and reorganizing its data-center operations. Investors will have to find cheer in that because a so-so third-quarter forecast, despite an unprecedented and continuing semiconductor shortage, sent shares down 2.6% in after-hours trading Thursday.

“Some of that’s competitive-driven, a little bit of that is mix-driven, but a bit more competitive,” Gelsinger said. “Our outlook there is that we see fairly stable pricing and market segment share in the data-center business for the second half of the year and that’s driven by — I’ll just say we are bringing everything we’ve got to the table to continue to win back the market.” The company’s chief financial officer, George Davis, predicted data center would return to growth in the third and fourth quarters.

But falling prices could also affect margins. Angelo Zino, an analyst with CFRA Research, said in a brief note after the call that he has “concerns around the competitive landscape” due to pricing declines in both the company’s computing and data-center segments. He also expects to see a number of gross margin pressures going forward.

While consecutive declines in the data-center sector are a bad sign for Intel, it seems that its new CEO is willing to fight back against a resurgent rival in AMD. But he will need to follow through on the company’s prediction that growth to that all-important business will return in the second half.