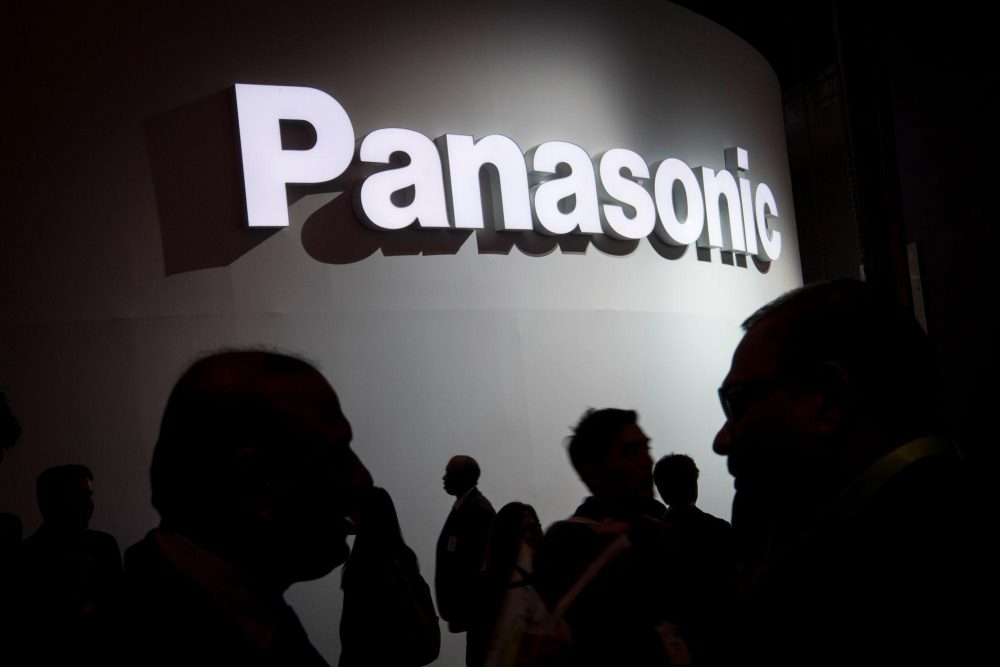 Panasonic Sells its Entire Stake in Tesla to Raise Cash

(Bloomberg) — Panasonic Corp., which jointly owns a battery factory with Tesla Inc., sold the entirety of its stake in the electric vehicle maker for around 400 billion yen ($3.6 billion).

The Japanese company held some $730 million of Tesla shares as of March last year, and that stake had been reduced to zero by the end of this March, Panasonic disclosed in a filing Friday. Tesla’s stock appreciated more than fivefold over the 12 months.

The sale was part of a review of Panasonic’s cross-shareholdings policy following corporate governance code guidelines and won’t impact upon the company’s relationship or partnership with Tesla. Spokeswoman Yayoi Watanabe said, adding that Panasonic had informed Tesla about the transaction. Proceeds will be used for investing in future growth, she said.

The Nikkei reported the news earlier, saying Panasonic will use the proceeds to help pay for its $7 billion acquisition of artificial intelligence software developer Blue Yonder.

Under new President and Chief Executive Officer Yuki Kusumi, Panasonic has embarked on a two-year mission to churn out more batteries for Tesla and shake-free billions of dollars to invest in new areas of growth by making the company more efficient.

Better efficiency in operations such as manufacturing will increase Panasonic’s ability to generate cash, in turn freeing up hundreds of billions of yen to direct toward new initiatives, including mergers and acquisitions, Kusumi, who formally took the helm of the 103-year-old Japanese company on Thursday, said in an interview with Bloomberg.

That drive to streamline operations is one of the reasons Panasonic decided to acquire Blue Yonder earlier this year. With the Arizona-based company’s software and its own sensor technologies, Panasonic can analyze site operations for inefficiencies, such as when workers are being left idle between tasks, Kusumi said.

Tesla counts Panasonic as its longest-standing battery supplier and the two have invested billions of dollars in a battery factory in Nevada. The relationship has been contentious at points, with Panasonic facing frequent — and at times public — prods from Tesla Chief Executive Officer Elon Musk to boost battery production. Panasonic also has a battery partnership with Toyota Motor Corp. The global market for EV batteries is projected to reach $35.4 billion in 2023.