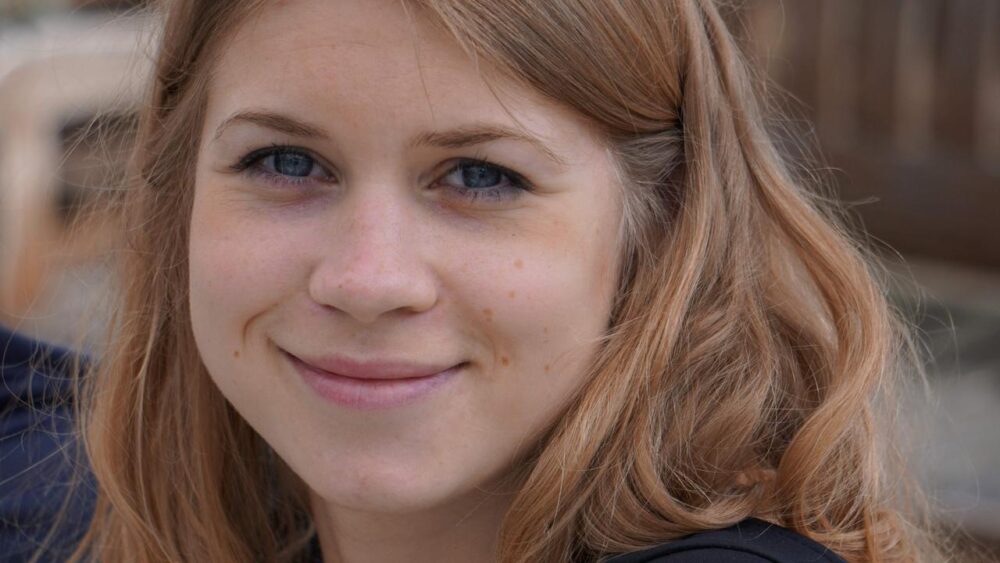 The police chief faces calls to resign after making an “insensitive” comment about an innocent woman’s murder, killed by one of his fellow officers.

A UK police chief is facing calls to resign after he made an “appalling” comment about an innocent woman’s murder at the hands of one of his fellow officers.

Former Metropolitan police officer Wayne Couzens was sentenced to life in prison, without the possibility of parole, on Thursday for the kidnap, rape, and murder of Sarah Everard.

In March, Ms. Everard had been walking home from a friend’s house in London when she was stopped by Couzens, who had just finished a shift at the US embassy and was wearing his police belt and holding his police ID.

Couzens falsely arrested Ms. Everand on the pretense of breaching coronavirus restrictions, handcuffing her, and driving her to the south of England.

A couple driving past in a car witnessed the scene but assumed an undercover police officer was making an arrest.

Ms. Everand was then raped and murdered by Couzens, with police finding her burnt remains a week after she was kidnapped.

The horrific crime triggered anger and questions about police in the UK, with women saying they’ve lost trust in law enforcement.

And a recent comment from North Yorkshire police commissioner Philip Allott fuelled that anger further when he suggested women “need to be streetwise” about police arresting them.

On BBC Radio York, Mr. Allott said women should know that breaching coronavirus restrictions were not an indictable offense — one considered severe enough to warrant a prison sentence or a court hearing.

“Perhaps women need to consider in terms of the legal process, to just learn a bit about that legal process”.

The comments were blasted as “appalling” by Scotland’s First Minister Nicola Sturgeon.

Mr. Allott apologized for the comment, admitting it was “insensitive” however the police commissioner is still facing calls to step down.

“The problem is not that they were ‘insensitive’, it is that instead of holding police leadership to account, you issued advice to the public that holds victims responsible for preventing police officers abusing their power; advice that was at best useless, and at worst harmful,” Hannah Rose Woods wrote.

“Resign. If you don’t understand the specific problem of police violence against women, then you shouldn’t be in this role,” Ash Sarkar added.

Before Couzens’ sentencing hearing, the Metropolitan Police said they were “sickened, angered and devastated by this man’s crimes, which betray everything we stand for”.

Demonstrators outside the court held banners criticizing the police, such as “Met Police Blood On Your Hands” and let off smoke flares.

The government has pledged to improve legislation after Ms. Everard’s murder sparked widespread anger at women’s lack of safety in public spaces, as well as low conviction rates for offenses including rape, domestic abuse, and stalking.