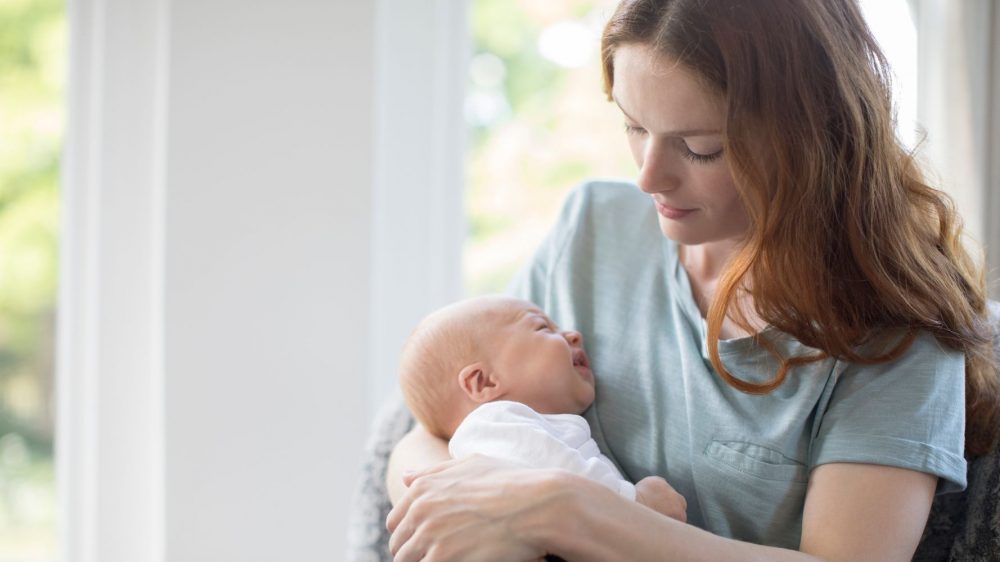 Postpartum OCD Is Much More Common Than Previously Thought

For years, common issues such as depression and anxiety during pregnancy and postpartum flew under the radar of both OBGYNs and moms-to-be. Now it’s widely understood that up to 1 in 5 women can suffer from prenatal and postpartum depression.

“We found that the estimated prevalence of OCD across the whole prenatal period — so from the beginning of pregnancy, to the time of the birth — was 7.8%,” said Nichole Fairbrother, a clinical associate professor with the University of British Columbia and the lead author on the new study.

“And then the prevalence from across the postpartum period, up to the final postpartum interview that was at 38 weeks, came in at 16.9%,” said Fairbrother. “So that’s really high. You know, we’re looking at more than 15% of women who are pregnant or have recently given birth are experiencing OCD.”

The findings were published in the Journal of Clinical Psychiatry on Tuesday.

People with OCD grapple with a pattern of unwanted thoughts and fears, known as obsessions, which can then lead to repetitive behaviors or compulsions.

Previous estimates have suggested OCD was relatively rare, finding that around 2% of women struggle with the condition during pregnancy or after birth.

Fairbrother said there are several reasons why those previous estimates likely underestimated just how common this issue is during pregnancy and immediately after.

For one, diagnostic criteria for OCD have broadened a bit in recent years, and her study is the first to use the new definition.

But she and her co-researchers also recognized that the standard questions used to diagnose OCD may fail to really take into account the specific experiences of new moms.

“When we ask them standard OCD assessment questions, they don’t necessarily recognize themselves … specifically, it’s prevalent for women experiencing postpartum-occurring OCD to be experiencing thoughts of harm related to their infant, and they can be thoughts of what if something bad accidentally happens to my baby, but they can also be unwanted intrusive thoughts of hurting one’s baby on purpose, even though they don’t want to do that,” she explained.

By wording their questions and conversations a bit more carefully to include specific questions about harm to the baby, researchers believe they could better capture how many women genuinely grapple with OCD.

It’s not clear why OCD appears to be relatively common among new mothers, but Fairbrother said postpartum women certainly have many factors that increase their risk. OCD may develop or worsen when people with unwanted, intrusive thoughts are shocked by them and feel unable to prevent them, which, in turn, causes them to snowball or deteriorate. She added that everyone has unwanted, intrusive thoughts, but new moms might feel particularly bothered by them.

Also, people are more likely to have those kinds of thoughts about someone who appears vulnerable.

“When you look at new parents, they — overnight — experience this incredible increase in responsibility for a little tiny baby, who is incredibly precious to them and who appears vulnerable,” Fairbrother said.

Ultimately, she hopes her team’s new findings will raise awareness about how common this is, both among mothers and the providers who help treat them.

Experts believe that postpartum OCD is highly treatable, but only if women connect with the appropriate care. That can be a significant challenge when the disorder remains misunderstood and under-recognized, even among mental health providers, and when the shame mothers grapple with can keep them from coming forward. Many new moms are reluctant to come forward about postpartum mental health issues because they are terrified they will be judged or might even have their babies taken away.

“Our findings really, really make clear that we need to screen for this, and we need to be educating care providers about OCD,” Fairbrother said.