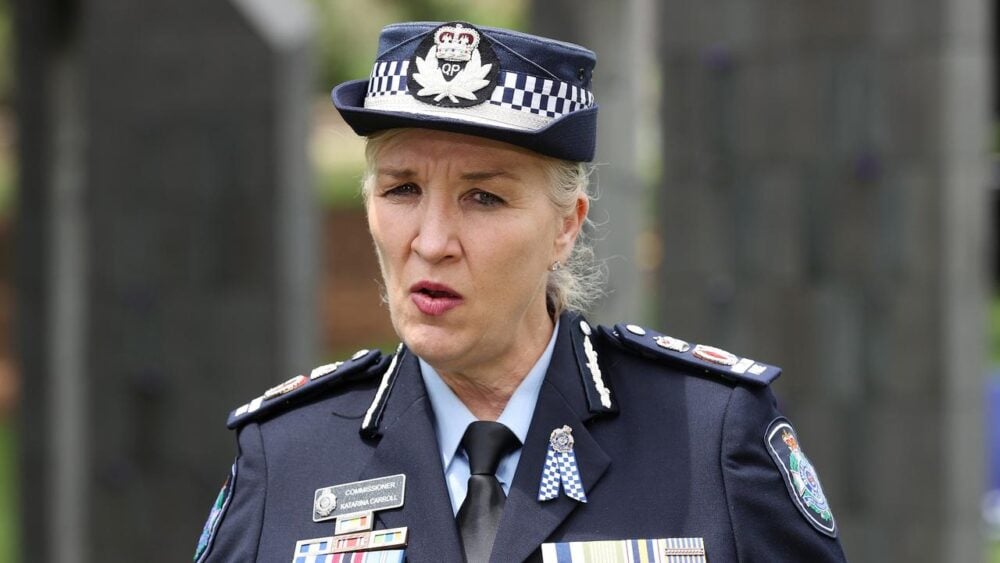 A Queensland court has ruled on the legal challenge launched by Queensland police officers and health workers opposing the Covid-19 vaccine mandate.

A group of police officers and health workers fighting their employers’ vaccine mandates have been granted a temporary lifeline by the Supreme Court.

The two groups have launched court action against Queensland Police Commissioner Katarina Carroll and the Director-General of Queensland Health, Dr. John Wakefield, in opposition to the requirement to get the job.

Ms. Carroll last month said officers needed to have had their first Covid-19 jab by October 4 and their second by January 4 next year or risk being suspended without pay.

Queensland Health employees were required to receive at least one dose by September 30 and a second by October 31.

Members of the groups seek to review the directions, claiming they affect their “fundamental common law rights and statutory rights and obligations”.

On Tuesday, Justice Jean Dalton extended both groups’ immunities to the direction.

In her judgment, she struck out two paragraphs in the amended applications.

“The directions do, in my view, affect or relate to the rights of the respondents as employees, and do impose conditions on the conduct of the applicants’ callings,” Justice Dalton said.

“Additionally, it seems to me that the directions claim a right to dismiss in certain circumstances.

Both cases will now go to a three-day hearing in December, which could decide whether the issues are referred to the Queensland Industrial Relations Commission (QIRC).

Last week, the QIRC rejected a case from around 60 police officers and civilians arguing Ms. Carroll’s direction was “unlawful”. 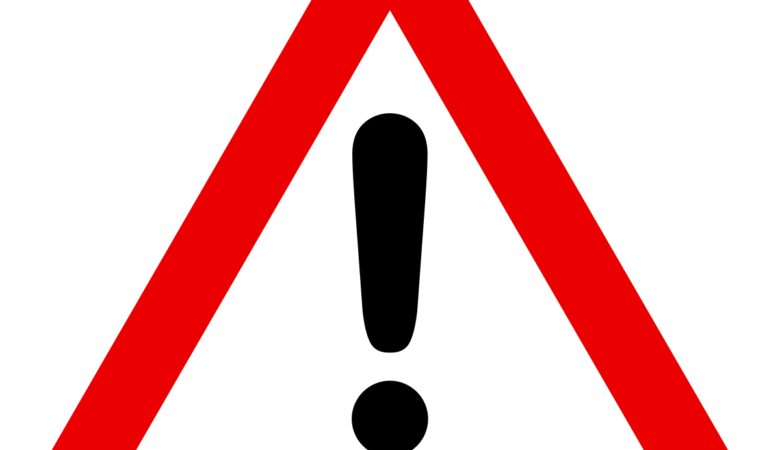