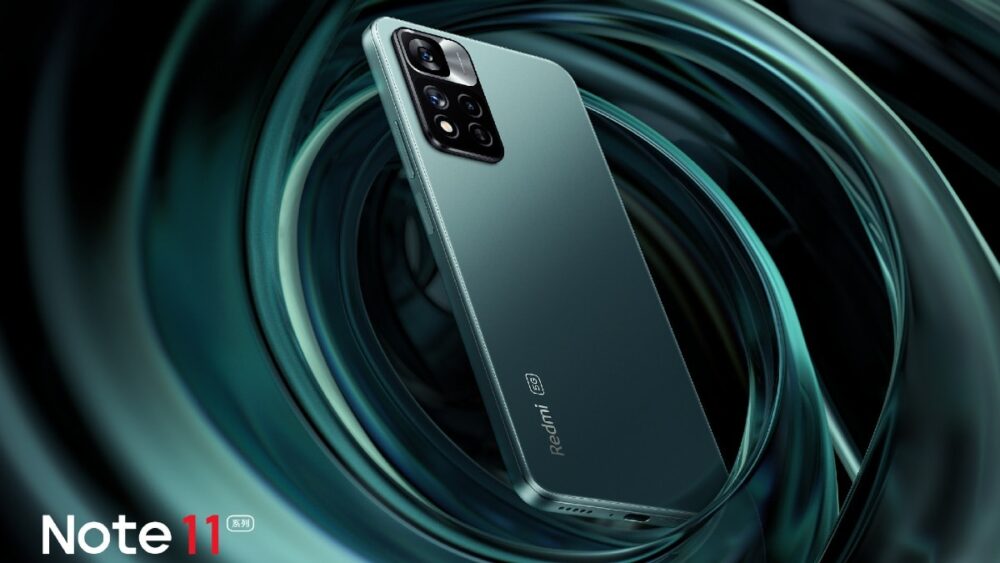 Redmi Note 11 specifications have been suggested through teasers shared online ahead of the October 28 launch. The new Redmi phone will come alongside the Redmi Note 11 Pro and Redmi Note 11 Pro+. Early teasers show that it will carry triple rear cameras and a glass back in matte finish. One of the teasers also indicates that the Redmi Note 11 will come in a new color option called Misty Forest (machine translated). The phone also appears to have audio tuned by JBL.

Xiaomi sub-brand Redmi has released a series of teasers on Weibo that show the back of the Redmi Note 11. The phone is seen to have triple cameras at the back, along with an LED flash. One of the teasers also shows an infrared (IR) blaster on the top, along with a 3.5mm headphone jack.

At the bottom, the Redmi Note 11 appears to have a speaker paired with a USB Type-C port, speaker grille, and a microphone. The phone is also teased about having a volume rocker and a power/ lock key on the right. Further, the power/ lock key seems to have a fingerprint sensor.

Redmi has also teased that the Redmi Note 11 will use an anti-glare (AG) glass protection at the back, with a matte finish. The phone also appears to have an 8.34mm thickness.

Alongside the Redmi Note 11 series, Xiaomi launches the Redmi Watch 2 as its new smartwatch next week. The new Redmi Watch model is teased to come with a square AMOLED display.

Realme India CEO Madhav Sheth joins Orbital, the Gadgets 360 podcast, for an exclusive wide-ranging interview, as he talks about the 5G push, Make in India, Realme GT series, and Book Slim, and how stores can improve their standing. Orbital is available on Spotify, Gaana, JioSaavn, Google Podcasts, Apple Podcasts, Amazon Music, and wherever you get your podcasts.
Share
Google Photos for Web Gets ‘Memories’ Carousal After Android and iOS Apps Previous post
On the Scene at the Celebration Party Featuring Lil Nas X in Dsquared2 Red Velvet Glitter Blazer, Chloe Bailey in Alexandre Vauthier Crystal Mini Dress, Kandi Burruss in Alice and Olivia Face Cardigan + More Next post 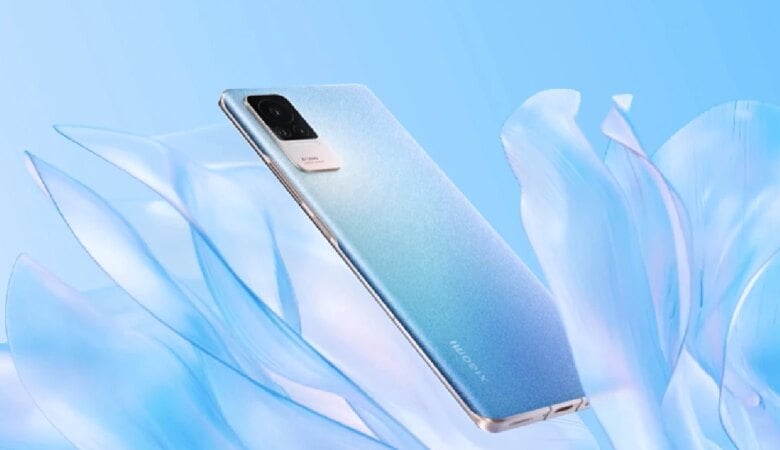