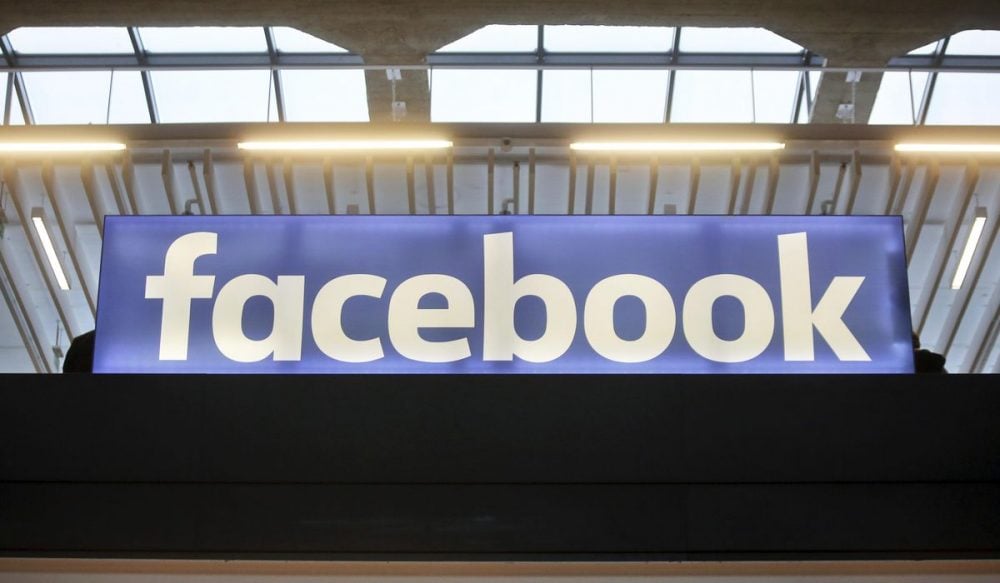 A new outside report found that Facebook has allowed groups – many tied to QAnon, boogaloo, and militia movements – to glorify violence during the 2020 election and in the weeks leading up to the deadly riots on the U.S. Capitol in January.

Avaaz, a nonprofit advocacy group that says it seeks to protect democracies from misinformation, identified 267 pages and groups on Facebook that it says spread violence-glorifying material in the heat of the 2020 election to a combined following of 32 million users.

The report found that more than two-thirds of the groups and pages had names that aligned with several domestic extremist movements. The first, boogaloo, promotes a second U.S. civil war and the breakdown of modern society. The second is the QAnon conspiracy, which claims that Donald Trump is waging a secret battle against the “deep state” and a sect of powerful Satan-worshipping pedophiles who dominate Hollywood, big business, the media, and government. The rest are various anti-government militias. All have been essentially banned from Facebook since 2020.

But despite what Avaaz called “clear violations” of Facebook’s policies, it found that 119 of these pages and groups were still active on the platform as of February 24 and had just under 27 million followers. Facebook said late Monday that of the 119 that Avaaz found, only 18 “actually violated” Facebook’s policies. Four had already been removed before Monday, and Facebook has now taken down the remaining 14.

Facebook acknowledged that its policy enforcement “isn’t perfect” but said the report distorts its work against violent extremism and misinformation.

The company said in a statement that it has done more than any other internet company to stanch the flow of harmful material, citing its bans of “nearly 900 militarized social movements” and the removal of tens of thousands of QAnon pages, groups, and accounts. It added that it is constantly improving its efforts against misinformation.

On Thursday, Facebook CEO Mark Zuckerberg, Twitter CEO Jack Dorsey, and Alphabet CEO Sundar Pichai are slated to testify before Congress about extremism and misinformation on their platforms.

Facebook has tightened its rules against violence, hate, and misinformation in the past year. In October, it banned QAnon groups across its platform. Before that, it would remove them only if they expressly supported violence. It has also forbidden extremist and militia movements and boogaloo groups with varying degrees of success.

For instance, while Facebook banned “Stop the Steal” groups from its platform, Avaaz – like The Associated Press – found that such groups and the #stopthesteal hashtag remained active after the purge.

According to the report, the social network provided a “fertile ground” for misinformation and toxicity that contributed to radicalizing millions of Americans, helping create the conditions in which the storming of the Capitol became a reality.

This story has been corrected to show that the groups were still active on the platform on February 24, not March 18.