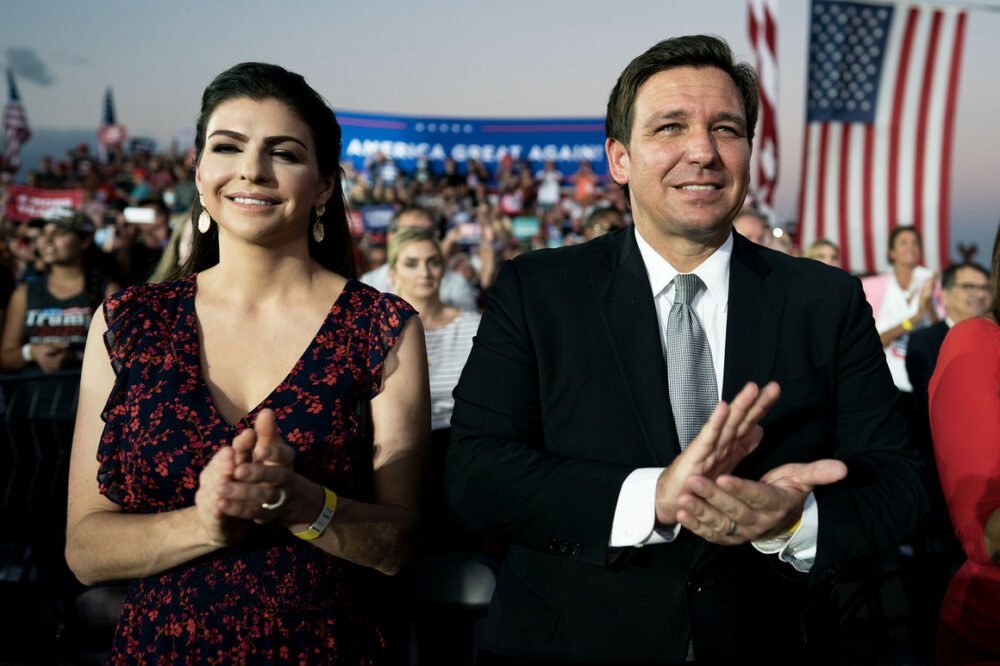 On Monday, Florida Republican Gov. Ron DeSantis went after The Associated Press for its story about his touting of a COVID-19 treatment linked to a major campaign donor.

DeSantis ripped the article in a Fox News interview with Sean Hannity as “clearly a partisan hit piece” and an example of AP “trying to create a false narrative.” 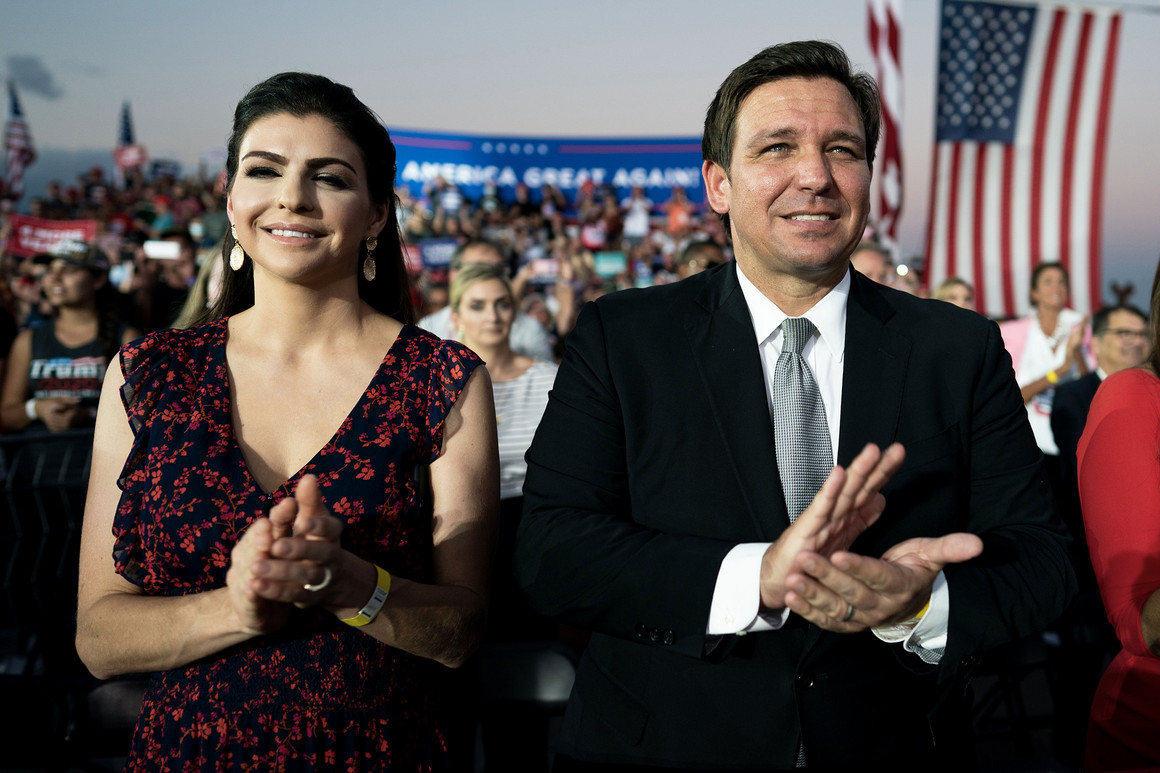 Rather than pushing for preventive vaccines and masks as cases of COVID-19 skyrocket in his state, DeSantis has been heavily promoting the use of the pharmaceutical Regeneron to treat COVID-19, which was used by Donald Trump when he contracted the illness. The governor has set up Regeneron treatment sites for Floridians.

But AP reported last week that Ken Griffin, who has donated $10.75 million to a political committee supporting DeSantis, is Citadel’s CEO. This Chicago-based hedge fund has $15.9 million in shares of Regeneron Pharmaceutical Inc.

DeSantis released a letter responding Monday to AP, calling the article a “smear” and a “conspiracy theory.” He also said he had thought the AP sent him a message notifying him of a retraction, but instead, the statement complained that his office was “bullying” the reporter who wrote the story.

Pushaw appeared to sic her 22,000 followers on AP and Farrington with a tweet directing them to “drag them” over a link to the Regeneron story. The message resulted in threats and other online abuse. AP notified Twitter, which subsequently suspended Pushaw from her account for 12 hours.

Pushaw also threatened to put Farrington “on blast” if he didn’t modify his story.

Journalists are regular targets of “abuse, rape threats, people stalking their family members and hacking their online personas,” Veerasingham wrote. “While we can disagree about stories, it is unacceptable and dangerous for a public official to encourage the systemic bullying of journalists.”

The @AssociatedPress is writing @GovRonDeSantis today re: his press secretary, @ChristinaPushaw, and her “direct effort to activate an online mob to attack” a @FLPressCorps reporter. “We call on you to eliminate this attack strategy from your press office,” the AP’s exec VP asks. pic.twitter.com/ghyK7Lwy2K

DeSantis told Hannity: “The AP knew what they were doing. They wanted to do a political hit on me … And then they had the temerity to act like they were the victim when they got called out on their hit piece.”

He didn’t mention Ken Griffin, nor did he discuss any potential conflict of interest in constantly touting Regeneron.

The AP is standing by its story.