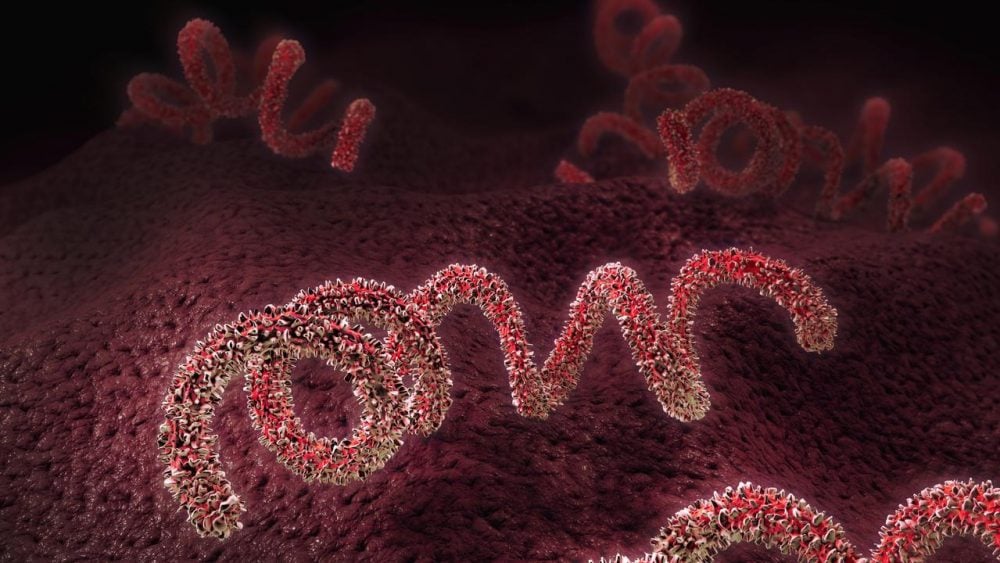 Doctors say there has been a rise in the number of people going to hospitals in Melbourne because of a sexually transmitted infection.

Doctors are reporting a twenty-fold increase in people presenting with syphilis-related eye infections as Melbourne grapples with a surge in cases of sexually transmitted disease.

In the early 2000s, the Royal Victorian Eye and Ear Hospital were recording approximately two cases per year of ocular syphilis.

A team of doctors at the hospital in East Melbourne then researched the condition from 2006 to 2019.

Ophthalmologist Danielle Ong said there were “no signs of it slowing down”.

“When syphilis enters the body, it can spread to different organs and can spread to the eye. We call syphilis the great masquerade because it can cause many different eye conditions, such as nerve swelling, spots on the retina, and inflammation in the eyes,” she said.

If untreated, ocular syphilis could cause “irreversible damage” such as permanent blindness.

“When interviewing people with ocular syphilis, we find the most common symptoms are blurred vision or floaters,” Dr. Ong said.

“We strongly recommend to keep up with your regular eye checks and present to an eye care health professional if you notice any changes in your vision.”

New data has shown cases of syphilis exploded across Melbourne from 2015 to 2018, with health officials worried a 220 percent spike in infections of the infection among women means an “epidemic is in place”.

Epidemiologist associate professor Eric Chow said there had been a 45 percent increase in notified syphilis cases in Melbourne.

Due to a 220 per cent spike in cases among women – particularly women of reproductive age – Dr Chow said infection during pregnancy and congenital syphilis was a “major concern”.

“We know syphilis can cause major complications during pregnancy and even result in the death of the child so we’re urging all women at high risk to get screened during their third trimester in addition to the universal screening during the first,” he said.

Syphilis starts with an appearance of sores or ulcers, before developing into a rash.

If untreated, it could eventually cause a brain infection, dementia and blindness.

It can be cured with penicillin, but people may not seek treatment because they do not realise they have been infected, as syphilis is often asymptomatic following signs of the initial infection.