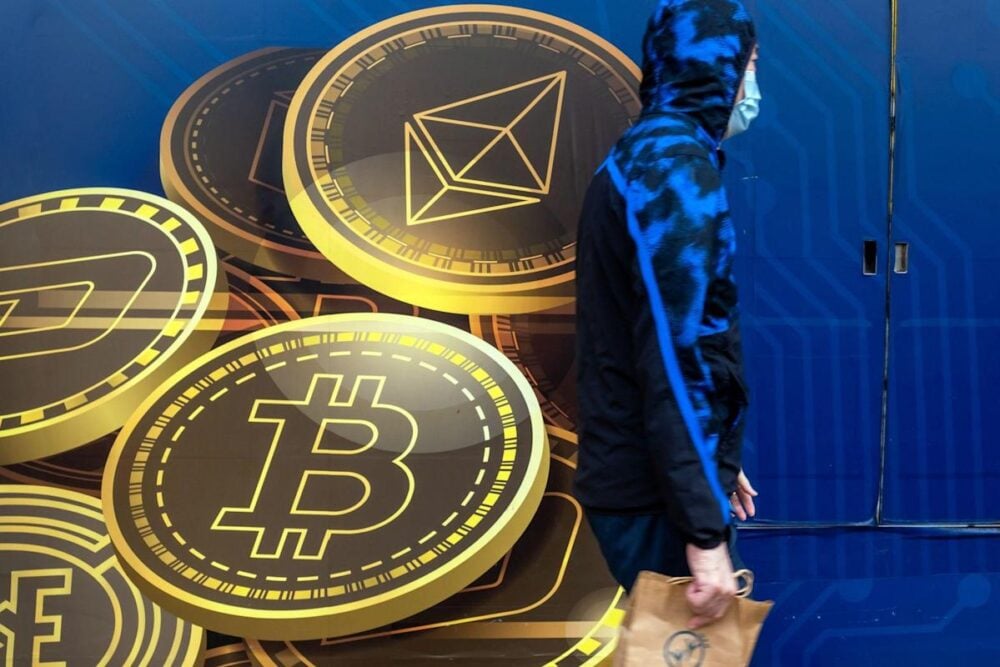 (Bloomberg) According to people familiar with the matter, the Securities and Exchange Commission is poised to allow the first U.S. Bitcoin futures exchange-traded fund to begin trading in a watershed moment for the cryptocurrency industry.

The regulator isn’t likely to block the products from starting to trade next week, said the people, who asked not to be named while discussing the decision. Unlike Bitcoin ETF applications that the regulator has previously rejected, the proposals by ProShares and Invesco Ltd. are based on futures contracts and were filed under mutual fund rules that SEC Chairman Gary Gensler has said provide “significant investor protections.”

Barring a last-minute reversal, the fund launch will be the culmination of a nearly decade-long campaign by the $6.7 trillion ETF industry. Advocates have sought approval as a confirmation of mainstream acceptance of cryptocurrencies since Cameron and Tyler Winklevoss, the twins best known for their part in the history of Facebook Inc., filed the first application for a Bitcoin ETF in 2013.

Approval has for years been out of the grasp of issuers who, amid myriad false signs of progress and outright rejections, have tried to get a variety of different structures cleared for trading. Over the years, there have been plans for funds that proposed holding Bitcoin via a digital vault or using leverage to juice returns. Others sought to mitigate Bitcoin’s famous volatility, a key point of contention for the SEC.

Bitcoin climbed to more than $58,800, the highest since May. The largest cryptocurrency by market value reached a record high of $64,869 in April.

The SEC has in the past argued that the crypto space is plagued with investor hazards. The SEC had expressed concern that prices could be manipulated and liquidity might be insufficient and that Bitcoin’s drastic price swings may be too much for individual investors. Bitcoin’s last three full-year returns were a 74% loss, followed by 95% and 305% gains. Additionally, the SEC has questioned whether funds would have the information necessary to adequately value cryptocurrencies or related products. There have also been questions about validating ownership of the coins held by funds and the threat from hackers.

Many crypto advocates were heartened when Gensler took the helm at the agency. They cited his previous interest in the crypto world — he once taught a class at MIT’s Sloan School of Management called “Blockchain and Money.” But the chairman has recently referred to the space as the “Wild West” and has signaled that he wants more robust oversight of the markets.

In August, the mood appeared to shift when Gensler signaled he’d favor funds based on CME-traded Bitcoin futures filed under a 1940s law. He reiterated that stance late last month.

That’s led to a wave of futures-backed filings and unbridled optimism among issuers that approval could be imminent. The speculation has fueled a torrential rebound in the price of Bitcoin, which surged to its highest level since May this week. The world’s largest cryptocurrency has essentially doubled since breaking below $30,000 in late July.

Four futures-backed Bitcoin ETFs could begin trading on U.S. exchanges this month, with deadlines for applications from VanEck and Valkyrie also approaching. Meanwhile, dozens of cryptocurrency exchange-traded products have launched in Canada and across Europe. Valkyrie declined to comment.