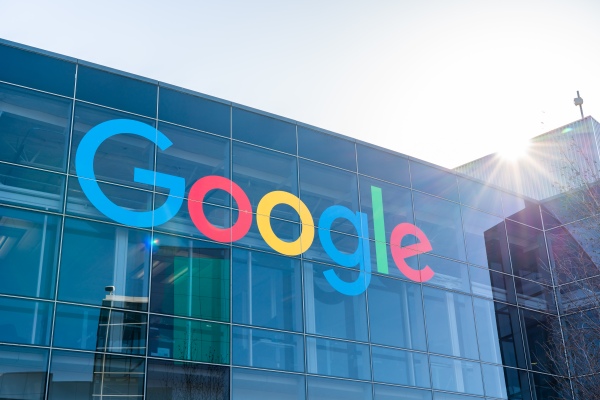 ACCORDING TO THE ANTITRUST REGULATOR STATEMENT, the U.S. tech company has restricted market competition by prohibiting local smartphone makers like Samsung Electronics and LG Electronics from customizing their Android OS through Google’s anti-fragmentation agreements (AFA).

The KFTC banned Google LLC, Google Asia Pacific, and Google Korea from imposing local smartphone developers to sign the AFA and ordered changes to details about the existing version. The new measure in South Korea will be applied to mobile devices and other Android-powered intelligent devices, including watches and TVs.

Android’s compatibility program has spurred innovation among Korean mobile operator owners and software developers, which has led to a better user experience for Korean consumers, Google said in its statement. “The KFTC’s decision released today ignores these benefits and will undermine the advantages enjoyed by consumers. Google intends to appeal the KFTC’s decision,” a spokesperson at Google said.

The commission has been investigating Google over the anti-competition practice in the OS market since July 2016, a spokesperson at KFTC said.

South Korea’s watchdog is probing into three other cases, including the Play Store app market, billing system, and advertisement.

South Korea passed a bill to curb global tech companies, including Google and Apple, from imposing their own proprietary in-app payment service and commissions on app developers in late August.

Share
Rezilion raises $30M to help security operations teams with tools to automate their busywork – TechCrunch Previous post
How Good is Apple's New iPhone 13? Better, But Not By Much Next post