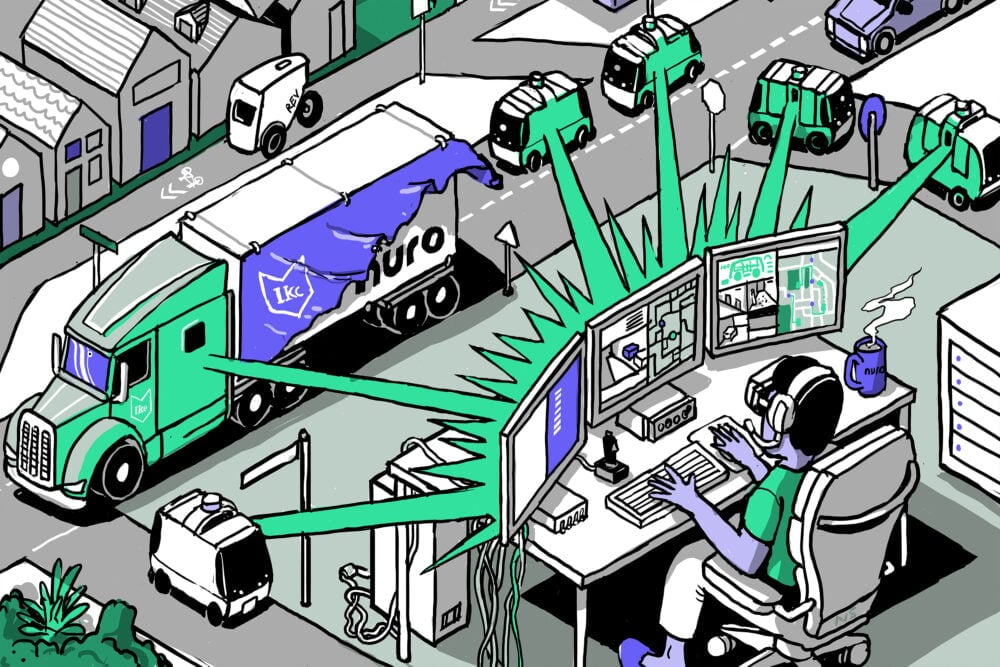 Suing your way to the stars

I’m back from an enjoyable and rehabilitative couple of weeks away from my phone, my Twitter account, and the news cycle. That said, I actually really missed writing this newsletter, and while Greg did a fantastic job while I was out, I won’t be handing over the reins again anytime soon. Plenty happened this week, and I struggled to zero in on a single topic to address, but I finally chose to focus on Bezos’s Blue Origin suing NASA.

I was going to write about OnlyFans for the newsletter this week and their somewhat shocking move to ban sexually explicit content from their site in a bid to stay friendly with payment processors. Still, I couldn’t help myself and wrote an article for ole TechCrunch dot com instead. Here’s a link if you’re curious.

Now, I should also note that while I was on vacation, I missed all of the conversation surrounding Apple’s incredibly controversial child sexual abuse material detection software that really seems to compromise the perceived integrity of personal devices. I’m not alone in finding this a pretty worrisome development despite Apple’s intention of staving off a worse alternative. Hopefully, one of these weeks, I’ll have the time to talk with some of the folks in the decentralized computing space about how our monolithic reliance on a couple tech companies operating with precious little consumer input is very bad. In the meantime, I will point you to some reporting from TechCrunch’s own Zack Whittaker on the topic, which you should peruse because I’m sure it will be a topic I revisit here in the future.

Now then! On to the topic at hand.

Federal government agencies don’t generally inspire much adoration. While great things have been accomplished at the behest of ample federal funding and the tireless work of civil servants, most agencies are treated as bureaucratic bloat. They aren’t generally seen as anything worth passionately defending. Among the public and technologists, in particular, NASA occupies a bit more of a sacred space. The American space agency has generally been a source of bipartisan enthusiasm, as has its goal to return astronauts to the lunar surface by 2024.

This brings us to some news this week. While so much digital ink was spilled on Jeff Bezos’s little jaunt to the edge of space, cowboy hat, champagne and all, there’s been less fanfare around his space startup’s lawsuit against NASA, which we’ve now learned will delay the development of a new lunar lander by months, potentially throwing NASA’s goal to return astronauts to the moon’s surface on schedule into doubt.

Bezos’s upstart, Blue Origin, protests that they were not awarded a government contract, while Elon Musk’s SpaceX earned a $2.89 billion contract to build a lunar lander. This contract wasn’t just recently awarded either, SpaceX won it back in April, and Blue Origin filed a complaint with the Government Accountability Office. This happened before Bezos penned an open letter promising a $2 billion discount for NASA, which had seen budget cuts at the hands of Congress dash its hopes to award multiple contracts. None of these maneuverings proved convincing enough for the folks at NASA, pushing Bezos’s space startup to sue the agency.

This little feud has caused long-minded Twitter users to dig up this little gem from a Bezos 2019 speech — as transcribed by Gizmodo — highlighting Bezos’s own distaste for how bureaucracy and greed have hampered NASA’s ability to reach for the stars:

To the degree that big NASA programs become seen as jobs programs and that they have to be distributed to the right states where the right Senators live, and so on. That is going to change the objective. Now your objective is not to, you know, whatever it is, to get a man to the moon or a woman to the moon, but instead to get a woman to the moon while preserving X number of jobs in my district. That is a complexifier, and not a healthy one…[…]

Today, there would be, you know, three protests, and the losers would sue the federal government because they didn’t win. It’s interesting, but the thing that slows things down is procurement. It’s become the bigger bottleneck than the technology, which I know for a fact for all the well meaning people at NASA is frustrating.

A Blue Origin spokesperson called the suit an “attempt to remedy the flaws in the acquisition process found in NASA’s Human Landing System.” But the lawsuit really seems to highlight how bad this deal is to the ability of Blue Origin to lock down top talent. Whether the startup can handle the reputational risk of suing NASA and delaying America’s return to the moon seems to be a question very much worth asking.

Musk “unveils” the “Tesla Bot.”
I genuinely struggle to even call this news, but I’d be remiss not to highlight how Elon Musk had a guy dress up in a spandex outfit and walk around doing the robot and spawned hundreds of news stories about his new “Tesla Bot.” While there certainly could be a product opportunity here for Tesla at some point, I would bet all of the dogecoins in the world that his prototype “coming next year” either never arrives or falls hilariously short of expectations.

Facebook drops a VR meeting simulator.
This week, Facebook released one of its better virtual reality apps, a workplace app designed to help people host meetings inside virtual reality. To be clear, no one really asked for this, but the company made a full-court PR press for the app, which will help headset owners simulate the new experience of sitting in a conference room.

Yes, this looks dumb. But avatar-based work apps are coming for your Zooms, and Facebook made a pretty convincing one here. https://t.co/aGvOW6zm8U

Social platforms wrestle with Taliban presence on platforms
Following the Taliban takeover of Afghanistan, social media platforms are being pushed to clarify their policies around accounts operated by identified Taliban members. It’s put some of the outlets in a hairy situation.

Facebook releases a content transparency report.
This week, Facebook released its first-ever content transparency report, highlighting what data on the site had the most reach over a given time, in this case, three months. Compared to lists highlighting which posts get the most engagement on the platform, lists generally populated mainly through right-wing influencers and news sources, the list of posts with the most reach seems to be pretty benign.

Safety regulators open inquiry into Tesla Autopilot
While Musk talks about building a branded humanoid robot, U.S. safety regulators are concerned with why Tesla vehicles on Autopilot are crashing into so many parked emergency response vehicles.

Some of my favorite reads from our Extra Crunch subscription service this week:

The Nuro EC-1
“..Dave Ferguson and Jiajun Zhu aren’t the only Google self-driving project employees to launch an AV startup, but they might be the most underrated. Their company, Nuro, is valued at $5 billion and has high-profile partnerships with retail, logistics, and food, including FedEx, Dominoes, and Walmart. And, they seem to have navigated the regulatory obstacle course with success — at least so far….”

A VC shares 5 keys to pitching VCs
“The success of a fundraising process is entirely dependent on how well an entrepreneur can manage it. At this stage, founders need to be honest, straightforward, and recognize the value meetings with venture capitalists and investors can bring beyond just the monetary aspect.”