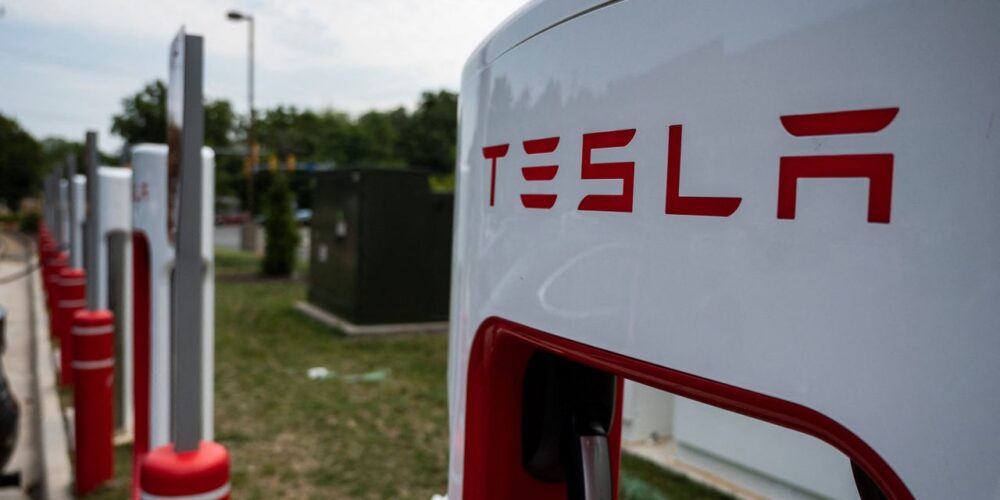 Tesla Earnings Were Record-Breaking. Its Stock Has Reached ‘Escape Velocity.’

Wall Street, for the most part, agrees with that sentiment. Analysts are impressed with Tesla’s (ticker: TSLA) profitability and see better days ahead. Price targets are rising after the solid quarter.

In his Thursday report, Morgan Stanley analyst Adam Jonas suggested that Tesla could be considered the most-profitable mass-market automaker in the world. (Tesla is more profitable than most but doesn’t make the millions of vehicles other automakers do.) “What’s particularly notable is Tesla’s margin performance despite cost inflation,” he added. Tesla is paying more for shipping and for semiconductors, which remain in short supply.

Jonas rates Tesla stock Buy. His price target is $900 a share. New Street Research analyst Pierre Ferragu—who also rates shares Buy—blew past that target price after earnings. He raised his price target to $1,298 from $900. It’s the new high price target on the Street and values Tesla at about $1.3 trillion.

Tesla has reached “escape velocity,” according to Ferragu, who pointed out in a Thursday report that Tesla’s profit margins are roughly twice that of a typical auto manufacturer. He feels better about the company’s long-term prospects, writing Tesla’s position has “strengthened.”

Speak was impressed with margins, too, but warned investors not to expect any more improvement for a few quarters. “Austin and Berlin’s factories are launching [and] will face ramp inefficiencies,” he wrote in a Thursday note. Austin, Texas, and Berlin are Tesla’s two new manufacturing facilities. Tesla is “also seeing commodity cost increases and impact of a labor shortage as well as higher logistics costs,” Spak noted.

Looking ahead, Wedbush analyst Dan Ives called the Austin and Berlin ramp-ups key to Tesla’s growth for the next 18 months. With Austin and Berlin at total capacity—which will come 12 to 18 months after start-up—Tesla will have about 2 million units of annual capacity. Wall Street expected Tesla to deliver roughly 860,000 vehicles in 2020.

Ives, like Ferragu and Jonas, rates Tesla stock at Buy. His new price target is $1,100 a share, raised by $100 after the quarter.

Everyone seems impressed—even the bears. Barclays analyst Brian Johnson noted strong margin performance in his Thursday report. He also had positive comments about Tesla’s insurance products, rolling out based on driving behavior and usage. Johnson didn’t increase his price target, though he had raised it to $300 from $230 about a week before the earnings report. Johnson rates Tesla stock Sell.

Stocks don’t always rise in response to earnings beats or rising target prices. The market, as ever, is forward-looking, and Tesla stock rose about 12% between when the company reported third-quarter deliveries on Oct. 2 and the disclosure of the results Wednesday night. The

Tesla stock is trading at about 115 times the estimated 2022 numbers now. That isn’t too rich for the bulls. Ferragu believes Tesla should trade at 75 times his estimated 2024 earnings of $17.30 a share. He sees Tesla delivering 2.4 million vehicles that year.