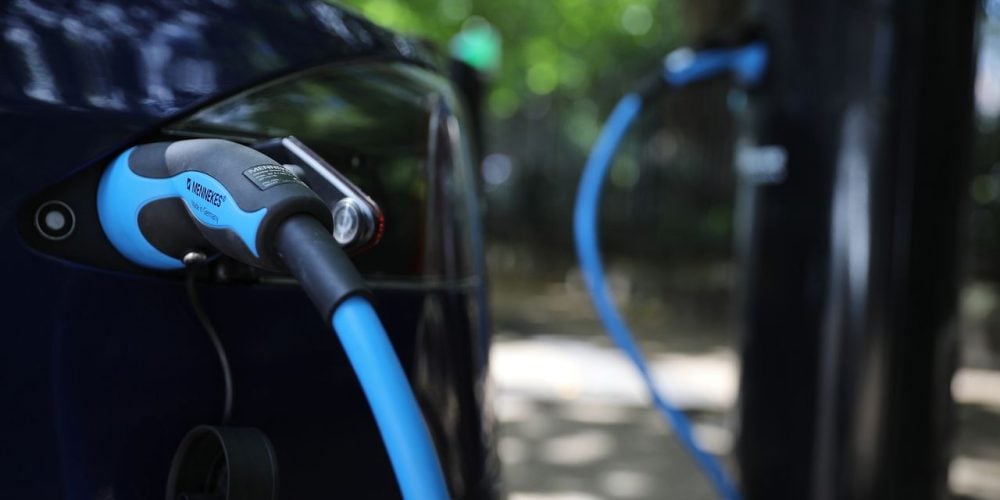 Tesla Gets a Big Boost in Washington. Investors Don’t Notice.

Legislation increasing U.S. purchase incentives for electric vehicles made it out of a Senate committee. It’s a potential boon for American carmakers, including

But investors seemed to react Thursday with a yawn. They may be overlooking a few key details.

President
Joe Biden
has proposed several EV incentives since taking office. One of the bills with EV incentives embedded in it is the Clean Energy for America Act. The bill made it out of the Senate Finance Committee Wednesday with a critical modification from Sen. Debbie Stabenow (D., Mich.).

Tax credits are actually for car buyers. They reduce taxable income, effectively acting as a rebate for buying an electric car. Auto makers saw the benefits phased out as they sold more EVs, and eventually the benefits stopped after 200,000 EVs were sold. GM and Tesla are the two auto makers that hit the 200,000 threshold.

Getting the bill out of committee is good news. It means there is bipartisan support, although it passed the committee by a vote of 14 to 14. The amount of the credit—$12,500—is higher than expected. The $10,000 figure for Tesla is good news too. Now it has to pass the full Senate.

Tesla stock was down most of the day. Maybe investors got the message late. It rallied to close 1.9% higher. The

Ford and GM stock rallied 7.1% and 2.9%, respectively. Both stocks also had nonlegislative catalysts: Ford shares were upgraded by RBC analyst Joe Spak. GM announced it was restarting plants as the global semiconductor shortage eased. That announcement is good news for everyone.

GM and Tesla, the two biggest beneficiaries of changing EV credits, weren’t immediately available to comment on the legislative process.

Wedbush analyst Dan Ives, however, is feeling bullish about the news. Ives told Barron’s the amount of support is larger than he expected and passage is likely closer than investors might be expecting.