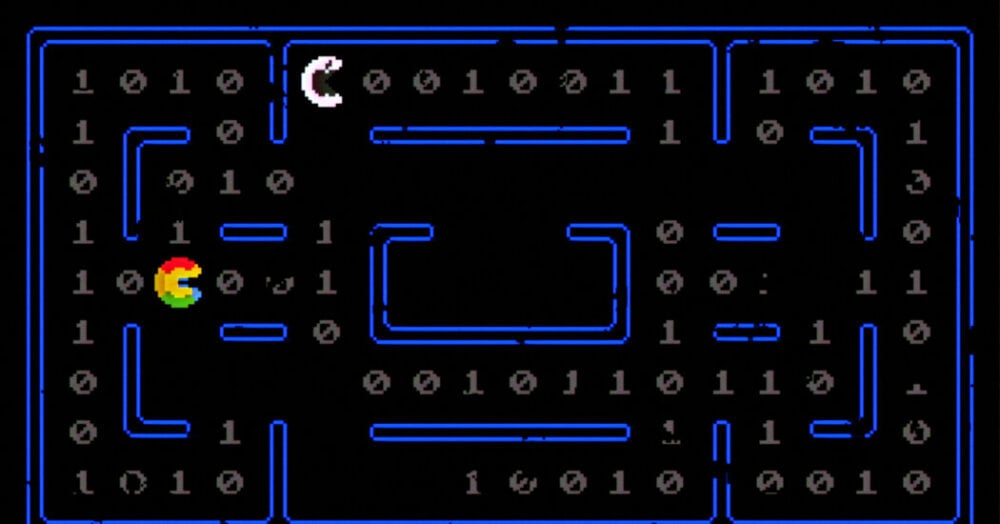 The Battle for Digital Privacy Is Reshaping the Internet

“The internet is answering a question that it’s been wrestling with for decades, which is: How is the internet going to pay for itself?” he said.

The fallout may hurt brands that relied on targeted ads to get people to buy their goods. It may also initially hurt tech giants like Facebook — but not for long. Instead, businesses that can no longer track people but still need to advertise are likely to spend more with the most influential tech platforms, which still have the most data on consumers.

David Cohen, chief executive of the Interactive Advertising Bureau, a trade group, said the changes would continue to “drive money and attention to Google, Facebook, Twitter.”

The shifts are complicated by Google’s and Apple’s opposing views on how much ad-tracking should be dialed back. Apple wants its customers, who pay a premium for its iPhones, to have the right to block tracking entirely. But Google executives have suggested that Apple has turned privacy into a privilege for those who can afford its products.

For many people, that means the internet may start looking different depending on the products they use. On Apple gadgets, ads may be somewhat relevant to a person’s interests, compared with highly targeted promotions inside Google’s web. Website creators may eventually choose sides, so some sites that work well in Google’s browser might not even load in Apple’s browser, said Brendan Eich, a founder of Brave, the private web browser.

“It will be a tale of two internets,” he said.

Businesses that do not keep up with the changes risk getting run over. Increasingly, media publishers and even apps that show the weather are charging subscription fees, in the same way, that Netflix levies a monthly fee for video streaming. Some e-commerce sites are considering raising product prices to keep their revenues up.

Consider Seven Sisters Scones, a mail-order pastry shop in Johns Creek, Ga., which relies on Facebook ads to promote its items. Nate Martin, who leads the bakery’s digital marketing, said that after Apple blocked some ad tracking, its digital marketing campaigns on Facebook became less effective. Because Facebook could no longer get as much data on customers like baked goods, it was harder for the store to find interested buyers online.