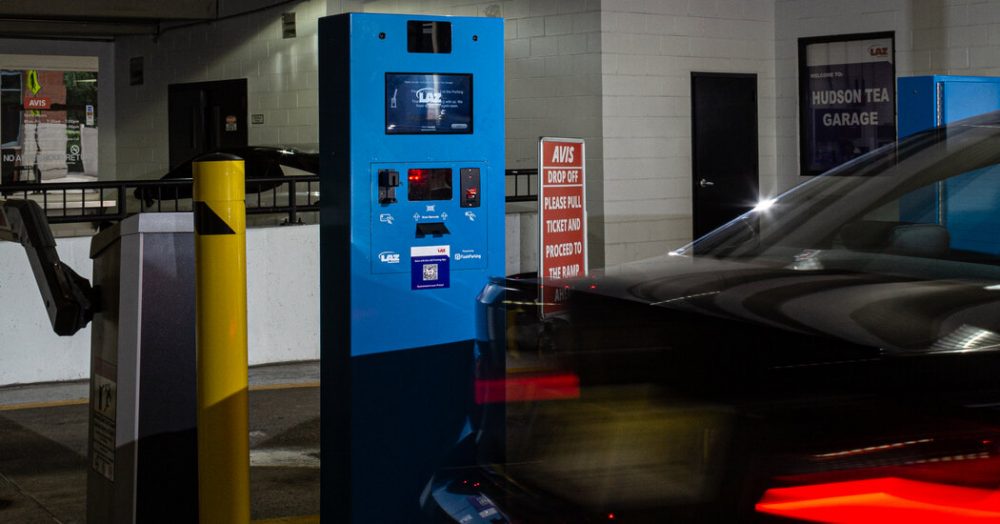 The Parking Garage of the Future

Many garages that SP Plus, a Chicago-based company, manages across the country employ hands-free systems at the gates and mobile payments “to create a touchless experience,” said Jeff Eckerling, the company’s chief growth officer. Overall, the company oversees “upwards of two million” parking spaces in several thousand locations, including more than 70 airports, he said.

Despite the touchless technology, stay-at-home restrictions that were mandated more than a year ago because of the coronavirus wreaked havoc on the parking garage business. An empty parking spot is like a subway car without riders, a baseball stadium without fans.

Not surprisingly, he said, New York City was among the first cities where parking recovered. “If you go back four months, we were almost at pre-Covid levels,” he added. “So many workers had been taking mass transit, but it takes only a small number going back to the office and driving that creates a real win for our business.”

The history of the parking garage in the United States isn’t particularly romantic. Most reports date the earliest public garages to the early 1930s, around the time that car ownership began to expand. Car “jockeys” handled the affair, and cars were often placed on platforms and shuttled to available spaces.

By the ’50s, a building boom had filled downtowns with garages, giving people more convenient access to shopping and businesses. The mid-20th century also brought the introduction of multistory garages with ramps and “do-it-yourself” parking.

Some pieces of the Flash vision were in effect recently in Hoboken, N.J., where the company has teamed up with LAZ Parking at one of its garages. High-tech cameras at the two entrances are programmed to read license plates to identify cars whose drivers may have prepaid online, or have a monthly residential contract, or want only an hourly ticket. (No need to pull one from a machine; just wave at a screen and the ticket is dispensed.)