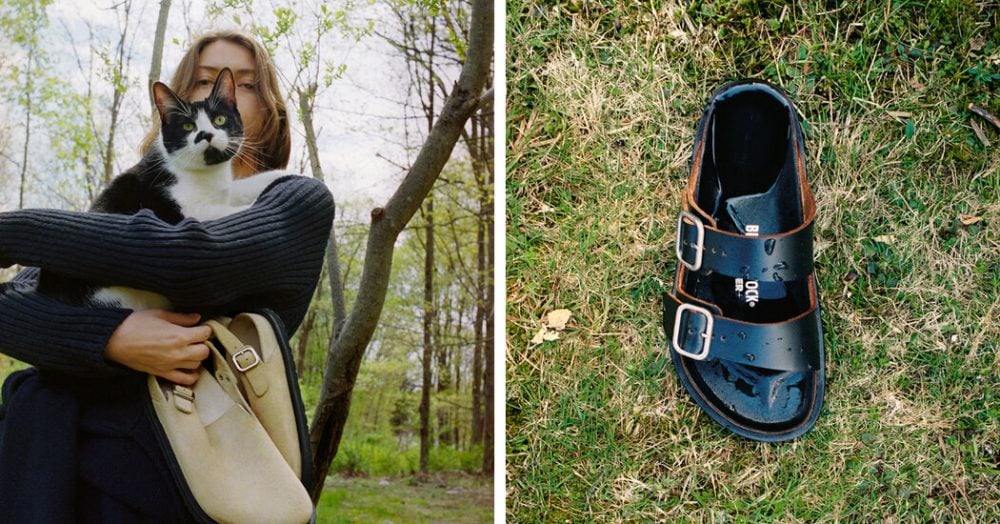 The T List: Five Things We Recommend This Week

Welcome to the T List, a newsletter from the editors of T Magazine. Each week, we share things we’re eating, wearing, listening to, or coveting now. Sign up here to find us in your inbox every Wednesday. And you can always reach us at tlist@nytimes.com.

Article Summary show
An Exhibition That Takes on Climate Change
For Pride Month, a Compendium of Contemporary Queer Photography
Otherworldly Sculptures Made in Isolation

An Exhibition That Takes on Climate Change

In 2011, while Southern California-based artist Jeff Frost was en route to paint an abandoned building in Bombay Beach, his drive was cut short by a wildfire that would ultimately consume over 500 acres of land. “I dropped what I was doing and just time-lapsed it all night long,” he remembers. Fascinated by this fast-moving and destructive force, he set out on a new mission: to document how residents, firefighters, and news outlets coped with these dangerous occurrences, purchasing special protective equipment to best capture the blaze. The 300,000 photographs and time-lapse videos he made — of 70 different wildfires from 2011 to 2018 — are part of his latest work, “California on Fire,” a frighteningly vibrant and intimate look at the environment, which is now part of the group show “Implied Scale: Confronting the Enormity of Climate Change” at Mana Contemporary in Jersey City, on view through July 22. Using photography, video, drawing, and installation, artists confront climate change head-on or pay homage to nature. Included are photographs of leaf-cutter ants in Costa Rica by Catherine Chalmers and a 70-foot-long mural by Ted Kim that depicts the incredible amount of trash accumulated in cities. As with Frost’s work, the exhibition’s intention, notes Kele McComsey, director at Mana Contemporary, is to make the viewer think about changes they can drive. “Don’t disconnect yourself from nature,” he says. “We’re all sharing the same space.” “Implied Scale: Confronting the Enormity of Climate Change” is on view at Mana Contemporary through July 22, manacontemporary.com.

Since 1988 — with the opening of Amanpuri, an idyllic boutique retreat on a secluded peninsula in Phuket, in Thailand — Aman Resorts has become famous for its signature combination of lavish hospitality and architecture informed by each property’s local design vernacular. Now comprising over 30 resorts worldwide, from Cambodia to Morocco, the hotel group is drawing further inspiration from its destinations with its first foray into ready-to-wear. The collection of men’s and women’s clothing and accessories includes unfussy slip dresses, tailored shorts, and monogrammed shirts — plus a selection of sleek swim- and activewear — in colors lifted from Aman’s most sun-soaked locations, including dusty ochers, baked terra-cottas, and marine blues. Made in Italy, pieces are crafted from silk, linen, cashmere, and Japanese cotton. According to Kristina Romanova, Russian fashion model, and director of product development at Aman, they are designed to put their wearers firmly into “vacation mode.” The Essentials by Aman collection is available at Aman boutiques worldwide, from $61.

For Pride Month, a Compendium of Contemporary Queer Photography

The fact that Pride Month in the United States began just as many American cities were emerging from over a year of hibernation meant that the internet was suddenly full of L.G.B.T.Q. People celebrating, protesting, going to the beach — living in the world — got me thinking of the power of such everyday imagery and, in particular, one book of photography that Gingko Press published last September. Called “New Queer Photography: Focus on the Margins,” it’s a large-scale survey of 52 rising and established international artists whose work spans from plainly erotic to achingly sweet, activism-minded to amusingly camp. Most of the artists featured are portraitists, and I find myself drawn to M. Sharkey’s naturalist, documentary-style images of gay and trans teenagers; Bettina Pittaluga’s celebrations of couples across a broad spectrum of body types; Luis Venegas’s twinks akimbo; and Christopher Sherman’s oddly cropped 35 mm male gaze on male skin. Really, though, it’s the collective — these artists and their subjects together — that speaks most to the current moment: As the editor, Benjamin Wolbergs asks in the introduction to his book, “Isn’t a marginal perspective in many ways much more exciting than looking at things from the center?” Of course, it is. $65, gingkopress.com.

Otherworldly Sculptures Made in Isolation

Before the pandemic, the London-based Danish ceramist Ditte Blohm — whose work spans elegant tableware to free-form porcelain to stoneware sculptures — would regularly escape on “solitude retreats,” renting a cottage and turning off all digital distractions before returning to her studio in Walthamstow. Comfortable with isolation, Blohm spent last year producing a new series of intensely expressive sculptures, which she calls “mind maps.” In stark contrast to her more minimalist pieces, these bold works take as their inspiration “small snippets of memories — and experience, a smell, a person,” she says. Blohm often works on five or six sculptures at a time, building, drying, firing and glazing them over many weeks. “Each is different, and they all have their own little soul,” she says of the sculptures in this series, which were all shaped by hand. Her art echoes the Japanese philosophy of wabi-sabi — “finding perfection in the imperfect” — and the Danish design tradition of marrying simplicity with function. “My work is very much about being present,” she says. “If I can enjoy what’s here right now, that’s all I need.” Available through the gallery space and design studio 8 Holland Street, 8hollandstreet.com.

Lucie and Luke Meier, the husband-and-wife creative directors of Jil Sander, have fond memories of wearing Birkenstocks growing up. “They were my dry shoes for my canoe trips in Ontario,” says Luke of the vacations he took as a kid. For Lucie, they were her go-to house shoes for as long as she can remember. Today, the duo owns several pairs between them. And it’s no wonder why: Founded in 1774, Birkenstocks have been the world’s most dependable shoe for comfort and practicality. Now, these two brands are collaborating on a new line of shoes. Launching this week, the collection will include four styles in earthy tones: cream, olive and black. Three of the sandals are redesigns of classic Birkenstocks — the Arizona, Berlin and Milano — with raised soles, elongated straps and a thin, silver buckle. The fourth style, the Velan, is a new shape for the German-based shoemaker, featuring a round closed toe and a soft leather strap that wraps around the ankle — a familiar trait in shoes from Jil Sander. From $475, jilsander.com and 1774.com. 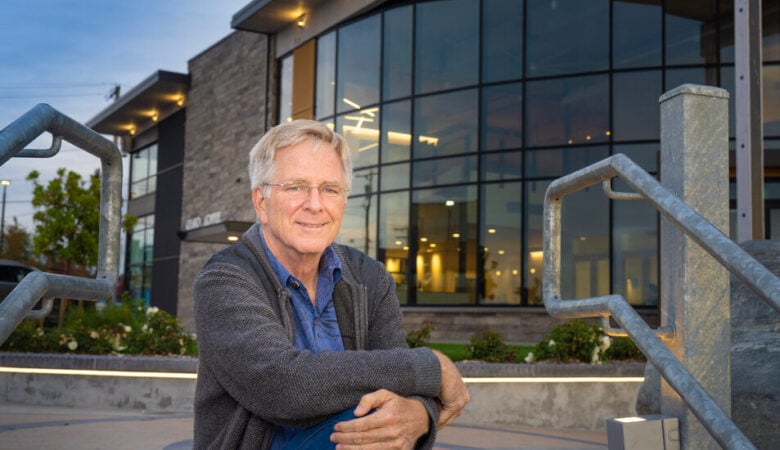 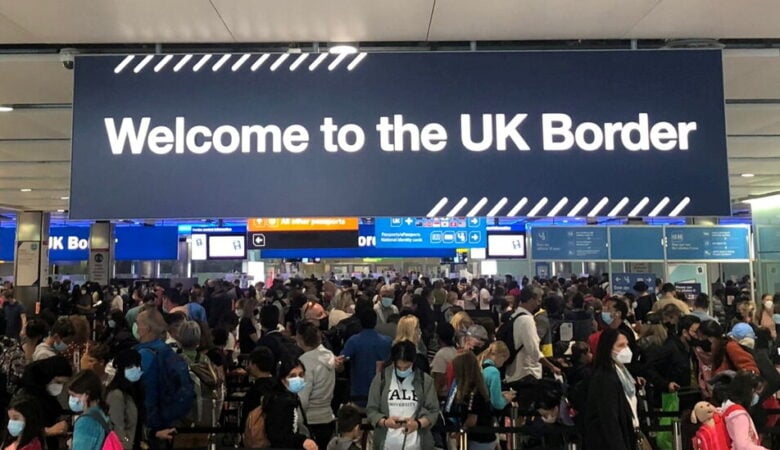 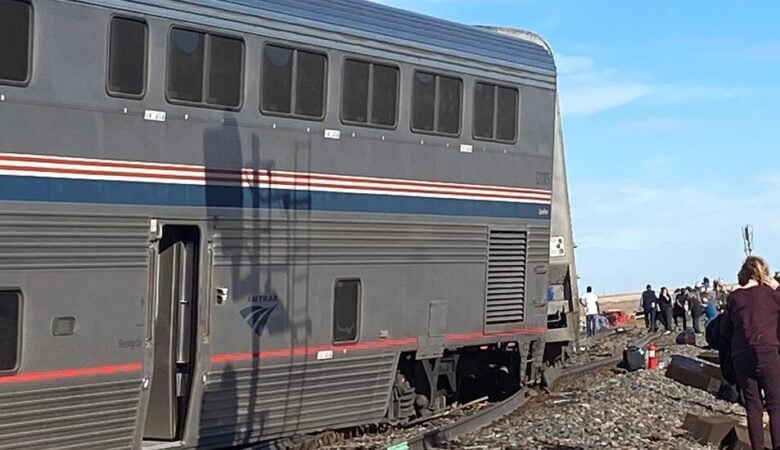