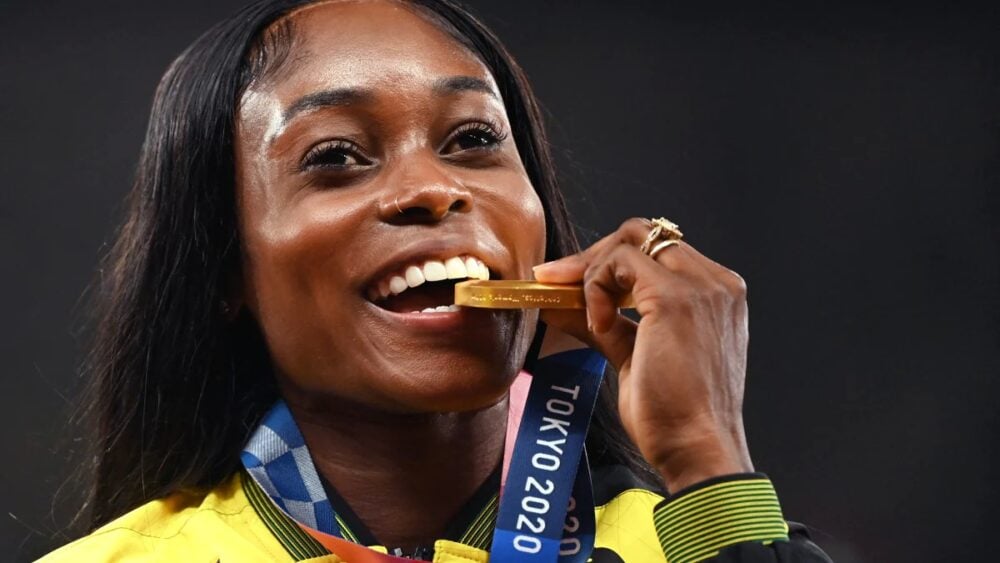 Elaine Thompson-Herah — the Jamaican sprinter who created history by winning gold in both 100m and 200m events at two consecutive Summer Olympics (2016 Rio de Janeiro and 2020 Tokyo) — was temporarily blocked from posting anything on Instagram on Tuesday afternoon. The ‘fastest woman alive’ had shared a video of her Olympic races, after which the Facebook-owned platform blocked her briefly.

Thompson-Herah said she was blocked from posting her Olympic races because she didn’t own the right. “So see you all in 2 days,” she wrote on Twitter. However, the tweet has been removed now since her Instagram account was quickly restored. The athlete later told her followers with an Instagram Story that the block was cleared, and she was able to post now. On Tuesday night, she posted, “My block is cleared,” on a Story.

According to a report by NPR, a Facebook spokesperson said that the suspension was an accident and access was quickly restored. However, the videos posted by the athlete have been deleted.

The International Olympic Committee’s (IOC) social and digital media guidelines restrict athletes — to some extent — when it comes to posting the Games’ content on their personal accounts. According to guidelines, athletes may capture and share content for personal purposes only and not for commercial or promotional purposes — other than as set out in the IOC’s “Commercial Opportunities for Participants” document.

The committee, in its guidelines, further said that Games’ content should not be included in “Thank you” messages from players to their non-Olympic sponsors or shared or published on social/ digital media accounts or websites of others.

Speaking specifically about the blocking of Thompson-Herah’s account, the IOC told Reuters that the removal of unauthorised content was automatic, adding that the Rights Holding Broadcasters (RHBs) have the exclusive rights to broadcast Games. These rights, the committee said, also include distribution on social media, where athletes can share the content RHBs provide on their accounts but cannot post competition content natively.

Can Nothing Ear 1 — the first product from OnePlus co-founder Carl Pei’s new outfit — be an AirPods killer? We discussed this and more on Orbital, the Gadgets 360 podcast. Orbital is available on Apple Podcasts, Google Podcasts, Spotify, Amazon Music and wherever you get your podcasts. 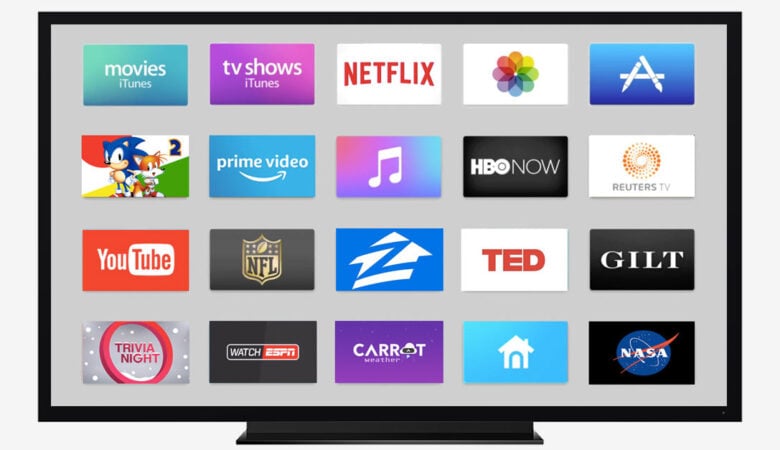 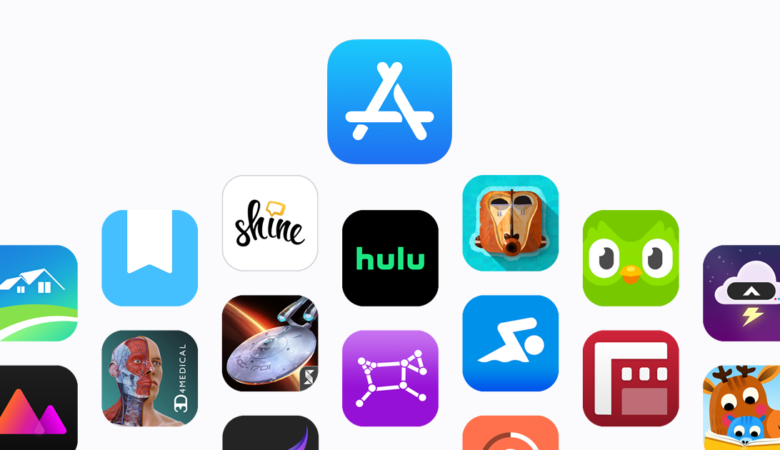