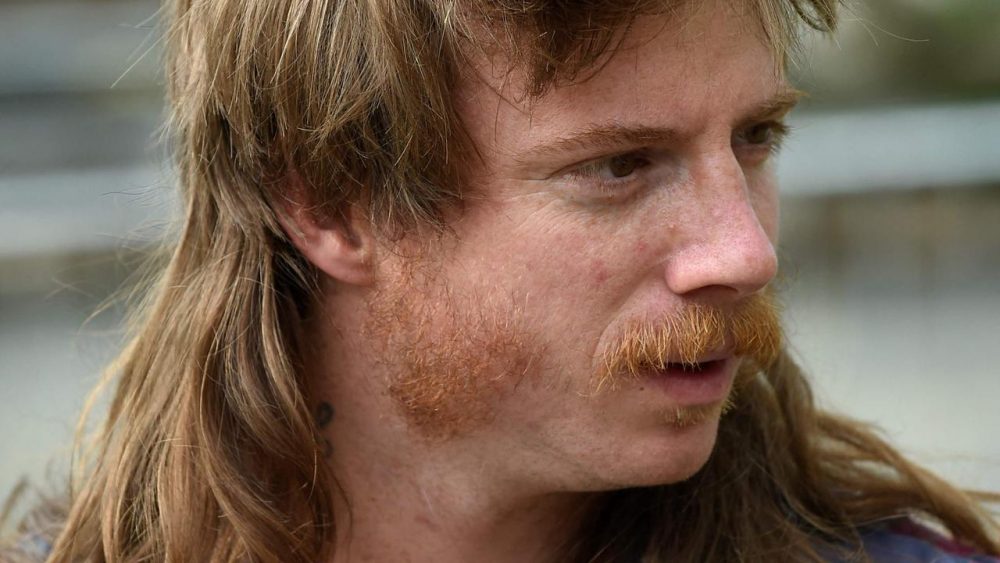 In Perth, an elite private boys school has banned an iconic Australian hairstyle, labeling it “untidy” and “not acceptable”.

An elite private boys school in Western Australia has banned the mullet hairstyle after deeming the hairdo “not acceptable”.

Trinity College in Perth outlined its ban on retro haircuts in its recent newsletter.

“It is without reservation that the College sets clear requirements that ensure health and safety, as well as setting a high standard for personal presentation,” the newsletter states.

“The current trend of growing the hair at the back of the head and/or closely cropping the sides of the head to accentuate the ‘mullet’ style are untidy, non-conventional, and not acceptable at Trinity College. As is the trend of long hair and fringes.

“The College expectations on hairstyles can be found on page 18 of the Student Diary.”

Students who don’t meet the school’s grooming standards will be picked up by their parents and ordered to get a haircut.

The school stated that hairstyles should be “of a conservative nature” and cut above the collar, and were not allowed to fall below a student’s eyes.

“Students are not permitted to have mullets, rat tails, top knots, mohawks, extra-long fringes, or any other non-conventional style cuts,” the rules read.

Trinity College is not the first school to ban the “business at the front, party at the back” style.

In February, Waverley College in Sydney forbade the mullet, labeling the iconic haircut as “not acceptable” for students.

The school’s deputy principal Patrick Brennan told The Daily Telegraph at the time that “the ‘mullet’ haircut trending at present is not acceptable, and students will be directed to the local barber or their preferred hairstylist to rectify any issues.”

West Australian Premier Mark McGowan also weighed into the great mullet debate, claiming that rat tails were a step too far while he was personally fond of mullets.

“I’m very pro mullet, it’s a unique Australian invention – one which we’ve been selling to the world, but I’ll let the school make their own decisions,” he told reporters on Tuesday.

“I’m pro mullet. I’m not so pro-rates tails — rat’s tails are a bit beyond the pale.”