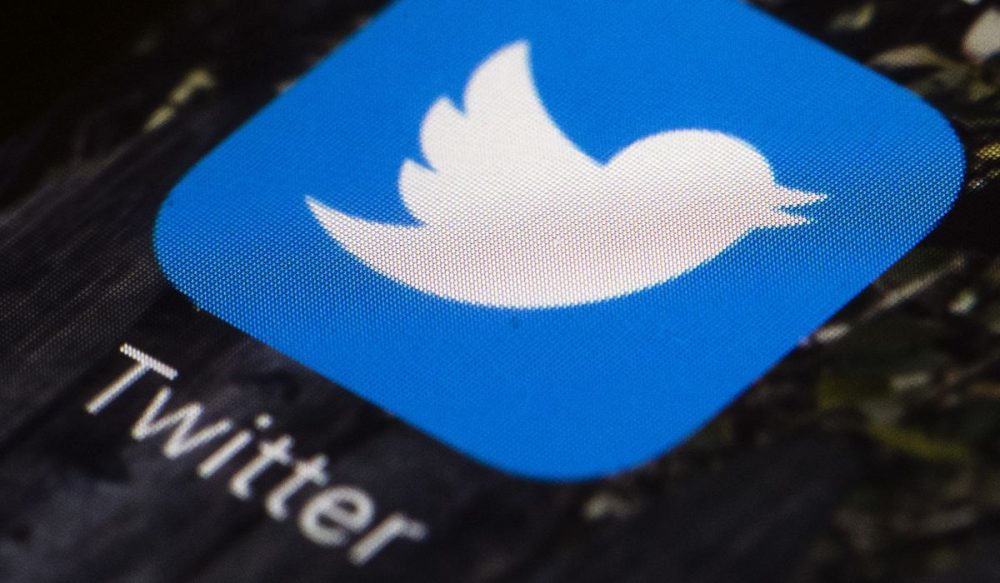 Nicholas J. Fuentes, a far-right activist known for leading the so-called “Groyper” movement, has been banned from Twitter for what the social media company said were repeated violations of its rules.

Mr. Fuentes, 22, was a verified Twitter user prior to being punted Friday, meaning his profile and posts on the platform bore a blue checkmark badge reserved for only certain accounts of public interest.

Close to 139,000 other Twitter accounts followed the Fuentes profile at the time of its suspension.

Posting on rival platform Telegram, Mr. Fuentes alleged there was a connection between his Twitter suspension and a report published the previous day by the Anti-Defamation League civil rights group.

“Nicholas Fuentes is a white supremacist leader and organizer and podcaster who seeks to forge a white nationalist alternative to the mainstream GOP,” the ADL proclaimed in the report published Thursday.

“The ADL published a report on me and then I was permanently suspended hours later. That’s what happened,” Mr. Fuentes said on Telegram the following day. The ADL had no immediate public response.

Mr. Fuentes attended the infamous “Unite the Right” rally in 2017 in Charlottesville, Virginia, and was more recently outside the U.S. Capitol when rioters breached it Jan. 6, the ADL report noted.

The Department of Justice has charged over 500 people with crimes related to the Capitol riot so far. Mr. Fuentes is not among them, but his name has appeared in a related court filing nonetheless.

A footnote to an affidavit filed in federal court in February against one of the riot suspects, Christian Secor, referenced Mr. Fuentes as well as his far-right Groyper movement and the podcast he hosts.

“The Groypers are a network of alt right figures who are vocal supporters of white supremacist and ‘America First’ podcaster Nick Fuentes,” an FBI agent said in the affidavit.

YouTube previously banned the “America First with Nick Fuentes” podcast from its service in early 2020. The Google-owned platform cited “multiple or severe violations” of its policy against hate speech.

Later, in December, Mr. Fuentes was caught on camera leading chants of “Destroy the GOP!” among a crowd of fellow supporters of then-President Trump who had been protesting in downtown Washington, D.C.

Mr. Secor, a college student when the riot occurred Jan. 6, faces 10 counts, including civil disorder and assaulting, resisting or impeding certain officers. He has pleaded not guilty to all charges.